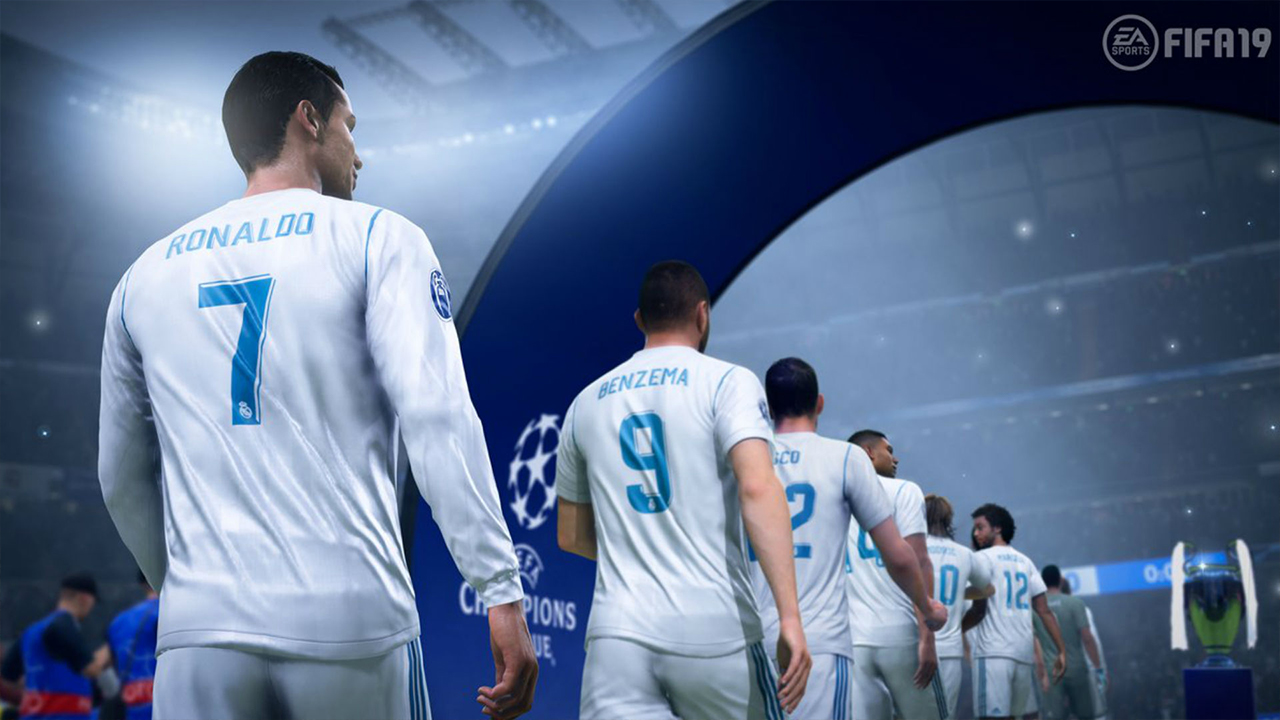 EA Sports has launched the very first FIFA 19 patch as the game did launch with a few troublesome bugs. The patch release is set to fix some of the major bugs in the game. For right now the PC version of the Parch is live, for the PlayStation 4, Xbox One and Nintendo Switch, we can expect them to release at a later date.

The patch fixes two gameplay bugs. The first one is about the power for the Set Piece Kicks In Online Matches. The bar would sometimes reach 100% even though the player just needs less power. The second bug is in regards to the camera which goes inside of the foot shot animation instead of just a regular shot. Both these bugs can be fixed as soon as you download the patch.

Another thing that the patch has fixes for is the negotiation scene for Petr Cech. It is quite amusing as he is wearing his protective helmet while doing the negotiations. Cech actually addressed the funny mishap in a tweet saying that he would rather wear a tie. The patch now fixes that by removing the headgear and giving the player a nice red tie.

The patch also includes fixes for the FIFA Ultimate Team, The Journey, Career and Online modes. Some bugs for traits and visual/presentation had also been fixed.

EA will also be limiting the changes in the gameplay patches for mostly just balance changes and bug fixes in order to maintain the consistency of the game.

FIFA 19 is now available and can be played on PC, PlayStation 4 and Xbox One.