The For Honor Open Beta Is Finally Here! 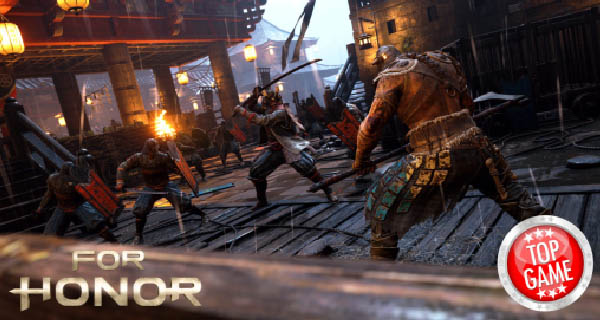 Get ready for the For Honor Open Beta!

With the end of the For Honor closed beta last January 26-29. For Honor is gearing up for its open beta. The open beta is scheduled for February 9-12. Available for all its platforms – PC, PlayStation 4 and Xbox One.

The For Honor open beta lets the players experience all four game modes: Elimination, Dominion, Brawl, and Duel. Get to access 9 out of 12 characters played in the game.

This is one opportunity that is definitely a chance for you to grab.

In other news, Ubisoft invited some famous TV personalities to the “War of the Factions”. This is a competition against the “top Twitch streamers”. Mark your calendars for this event. It is out to happen on February 7. Invited are Twitch streamers like Lauren Cohen of The Walking Dead, Jason Mamao from The Game of Thrones, Alfie Allen also from The Game of Thrones and Demetrius Jason an MMA star. 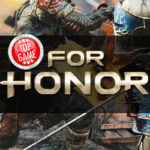