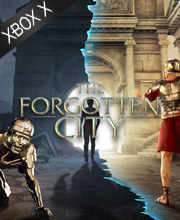 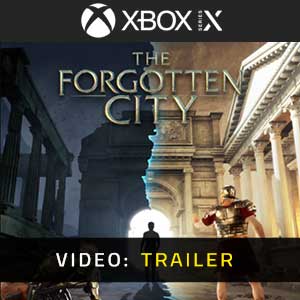 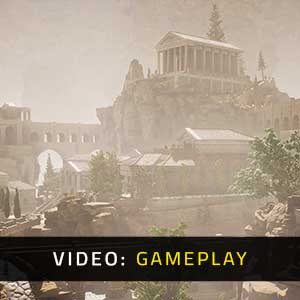 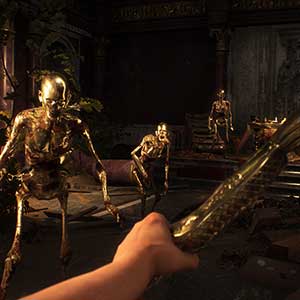 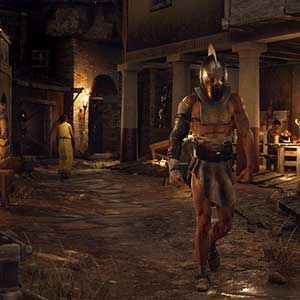 What Is the The Forgotten City Game Code?

It's a digital key that allows you to download The Forgotten City directly to your Xbox Series X from the Xbox Live.

How Can I Find the Lowest Price for The Forgotten City on Xbox Series X?

Travel back to the past 2000 years ago during the time of the Romans and solve a murder mystery in, The Forgotten City a story-driven adventure RPG, a full standalone remake of the popular Skyrim mod The Forgotten City, developed by the same core members who worked on the mod Modern Storytelling studios. Explore a Roman city buried underground a small community thrives, nobody really knows for sure how they got here but they try to go on with their lives, there is only one rule the golden rule a curse that hangs on the city if one person commits a sin everyone gets punished, they kept the peace for now but you know something they don’t someone is going to break it, who could it be? you must solve it before you share the same fate with them.