Nominees of The Game of the Year will be announced on December 9 at the Microsoft Theater in Los Angeles. Geoff Keighley will again be hosting the event.

This year’s The Game Awards 2021 is going to be huge as there are more than 30 categories to compete in. 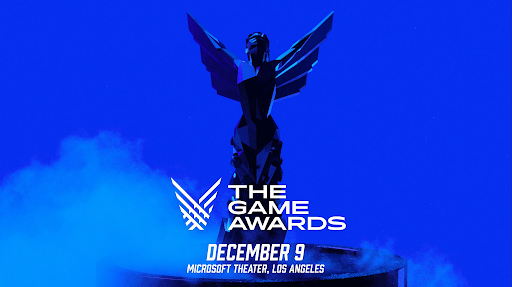 Categories are expected to include platform, genre, most anticipated, and esports, with many games nominated across multiple categories.

The Game Awards 2020 featured 26 awards and reportedly had more than 18 million votes between media members and the public.

Last year’s Game of the Year winner was The Last of Us Part II, with runners-up including DOOM Eternal, Final Fantasy VII Remake, Ghost of Tsushima, Hades, and Animal Crossing: New Horizons. 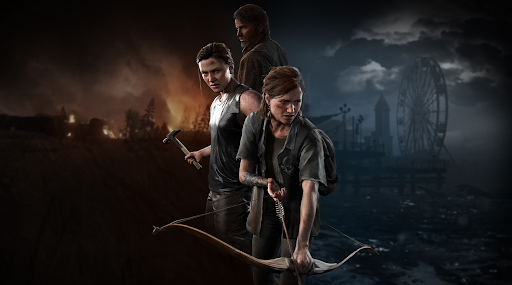 We have seen a lot of great games this year too! We have made a list of some of the games that we think would get some nominations.

Probable Game of the Year Nominees The Game Awards 2021:

The list consists of some of our favorite games, we may see more great games coming out as more players are getting their next-gen consoles plus the success of the Xbox Game Pass. 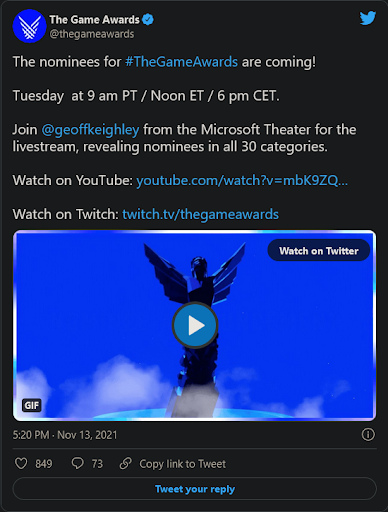 You are sure to get the best deals for CD keys, game codes, gift cards and more here at Cheapdigitaldownload.com.

We also have the latest gaming news and trailers for you.