The Game Awards 2021 Player’s Voice | Blizzard Not In Attendance

The Game Awards 2021 is almost here and soon enough we get to see who the winners are for Game of the Year, Best Narrative, Best Performance, Best Mobile Game, Best Action Game. You are able to place your votes now!

The Game Awards 2021 will be on November 9th. Aside from the winners that will be announced, we will also get to see game announcements, trailers and a whole lot of reveals.

At the moment, you can still vote for your favorite game for the Player’s Voice award 2021. 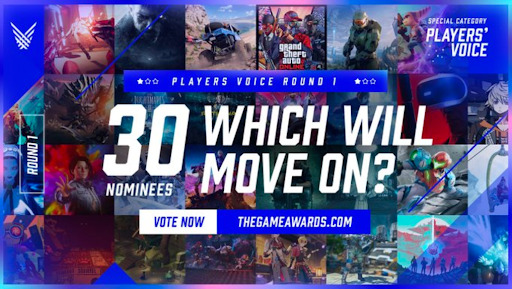 There are 30 games to choose from and there are three rounds for the voting process.

Round 1 is already done, having to weed out the 30 games to be voted for.

Round 2 started on December 5. The votes here will narrow down the 30 games to just 10 games.

Round 3 starts December 7, this will narrow everything down to the top five games with the first one being game of the year.

The announcement of The Players’ Voice Award winner will be by December 8, a day before the actual event. 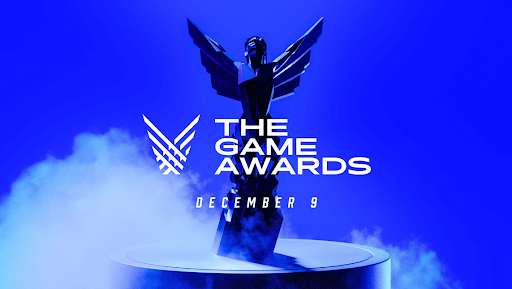 Blizzard Won’t Be A Part of The Game Awards 2021

Activision Blizzard is having a problematic year being a part of controversies like employee threats, abuse, and harassment.

Employees of Activision Blizzard have staged walkouts and even signed a petition to have CEO Bobby Kotick to be removed.

The employees were able to get an overwhelming amount of support across a lot of social media platforms.

Geoff Keighley said that “We all need to work together to build a better and a more inclusive environment so everyone feels safe to build the world’s best games.” hinting that the company may not be available in The Game Awards 2021.

Other game companies like PlayStation and Microsoft had the same sentiments and are rethinking their relationship with the publisher.