The Game Awards 2021 Reveals and Trailers

The Game Awards 2021 has concluded and if you missed the reveals and trailers featured in the show, we have got them for you here.

Reveals and Trailers in The Game Awards 2021

Developer Gun, the team behind Friday the 13th: The Game brings us a new asymmetrical horror game like Dead by Daylight. 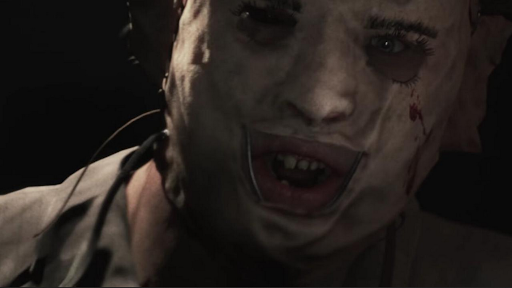 The Expanse: A Telltale Series

From the makers of Life is Strange: True Colors, Telltale and Deck Nine brings the prequel to the Amazon TV show The Expanse. Alan Wake 2 is the sequel to Remedy Entertainment’s Alan Wake of 2021. This is a long-awaited sequel for the survival horror game. 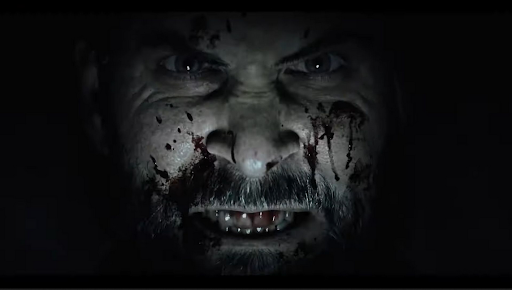 Wonder Woman is an open-world action game developed by Monolith the people behind Middle-earth Shadow of Mordor. A platform action game where you get to play as Sonic in an open world which is a first for the franchise. 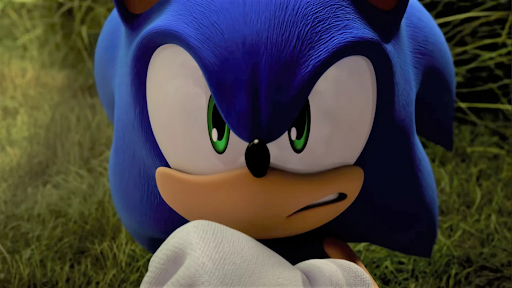 From the creators of Silent Hill comes an all-new horror game called Slitterhead. The team is Bokeh Game Studio headed by Keiichiro Toyama. 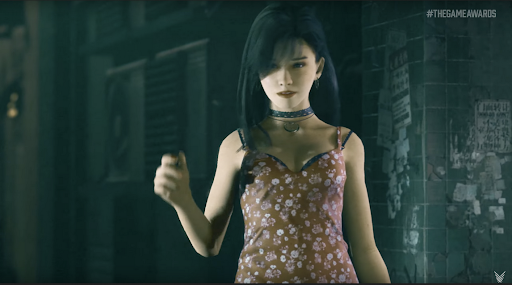 Play as part human and part demon in this new rhythm-based shooter. 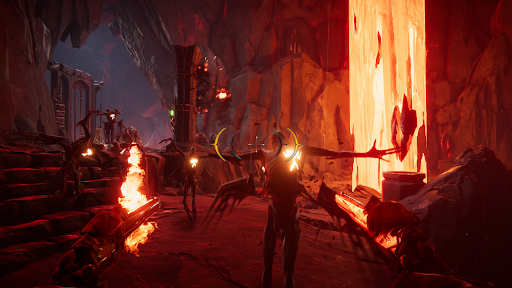 Set after the events of Star Trek: The Next Generation is this new story-driven adventure called Star Trek: Resurgence. ARC Riders is a third-person co-op shooter that is set to launch in 2022. Slay hordes of enemies using your chainsword in this upcoming third-person action game. This is a DLC for the popular game Cuphead. It will be bringing a new island, charms and weapons. Set in a Victorian fantasy world, Nightingale is a survival-crafting game from previous BioWare employees. A 40-person battle royale where you will play as a citizen of Grapital City. Rid the American Frontier of the pesky vampires as you play as a vampire-hunter in this third-person action game. A new RPG from Square Enix that will be available for PC, PS4 and PS5. A new action-adventure game from Rocksteady Studios the people behind the Batman: Arkham series. An all-new story expansion and campaign from Bungie for Destiny 2. This is an adventure game that will be launching in 2022 for PC, PS4 and PS5. Square Enix’s upcoming action RPG will have you play as a New Yorker brought to Athia which is a magical realm. This is the reboot of the franchise that is set to launch in August 2022. Lord of the Rings: Gollum

Look for the One Ring as Gollum in this upcoming story-driven adventure. Save the world from the Dragon Lord in this magical action RPG. Join Amicia and Hugo once again as they survive the grim world once again. Set in the Vampire: The Masquerade, this is a battle royale that is free-to-play. An upcoming action game from Techland. The game will have zombies, parkour and a whole lot of modified weapons. This is the sequel to Hellblade (2017) by Ninja Theory. The game will be available for PC and Xbox Series X|S. Go and uncover ancient mysteries as a small fox with magical powers. Get the Best Deals at Cheapdigitaldownload.com

There are a lot of games to look forward to by next year. Make sure to check them out here to get the best deals thanks to our price comparison service and trusted stores.