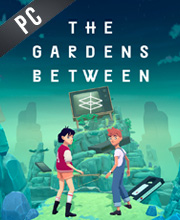 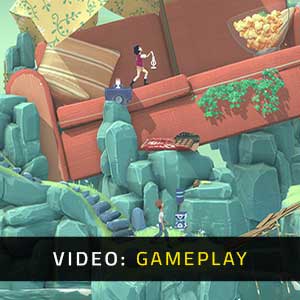 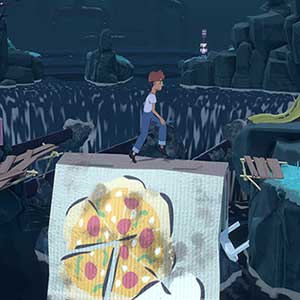 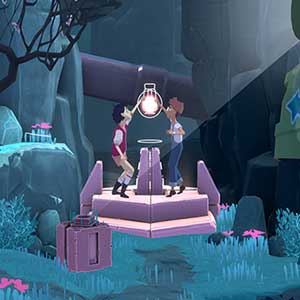 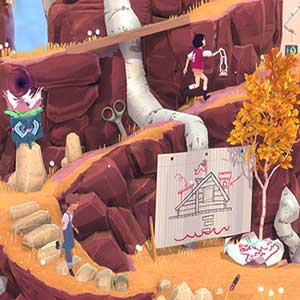 What is a The Gardens Between CD key?

It's a digital game code that allows you to download The Gardens Between directly to your PC from the game's official platforms.

How Can I Find the Lowest CD Key Price for The Gardens Between?

CheapDigitalDownload.com compares trusted sellers to find the cheapest discount codes and best sales on The Gardens Between digital download prices on the USA market.

Join Arina and Frendt as they remember their time together as friends in The Gardens Between, a single-player adventure-puzzle game developed by The Voxel Agents, Travel to dream-like islands representing the various memories they had of each other, help them examine what their better sweet friendship meant to each other.

The puzzles are not overly difficult, and the lovely story of friendship told within the environments where their adventures occur, makes The Gardens Between a game for all ages, but will be especially nostalgic for those gamers who grew up in the ’80s.

The Gardens Between is a real treat. Once its gorgeously creative and visually striking aesthetic design lures you in, you’ll be captivated by the inventive, satisfying gameplay. Then it won’t take long for you to begin building a connection with the characters thanks to the expressive, detailed animations and fantastic music score. If you’re looking for a short, relaxing, simplistic puzzle game that is nonetheless wholly satisfying, then The Gardens Between should not be missed.

STEAM GIFT : A Steam gift is a one-time transfer you receive. You activate and install The Gardens Between to play on Steam, it is a non-refundable game that stays in your Steam games collection. Please read the store description about any language or region restrictions.
STEAM CD KEY : Use the Steam Key Code on Steam Platform to download and play The Gardens Between. You must login to your Steam Account or create one for free. Download the (Steam Client HERE). Then once you login, click Add a Game (located in the bottom Left corner) -> Activate a Product on Steam. There type in your CD Key and the game will be activated and added to your Steam account game library.
PC Win 10 / Xbox Key : This is a Microsoft Xbox Play Anywhere code to play on PC and Xbox One and XBOX X|S. You need to have installed Windows 10 Anniversary Edition update on your PC or the latest update on your Xbox console. Log into your Microsoft account to download and play. Read closely the description given by the store to activate your game.
Standard Edition