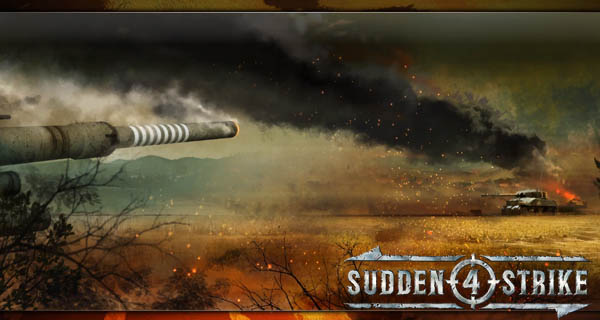 A new Sudden Strike 4 General’s Handbook is revealed. This time around it introduces one of the factions in the game – the German forces.

The producer of Sudden Strike 4, Christian Schlütter is seen in the video. He will show us some of the German artillery like the Tiger IE a Heavy Tank, the different kinds of the Panzer IV which are medium tanks, the Panther A, also a medium tank, the Jagdpanther a tank destroyer, the Panzerwerfer 42 a multiple rocket launcher, the Wirbelwind an anti-aircraft gun, the Opel Blitz a supply vehicle and many more.

The Battle of the Bulge of December 1944 mission is also shown as well as other missions. Other settings of the game were also discussed like the ‘morale’ setting where, if a squad morale is high, your squad will be brave enough to continue on fighting even though there are only a few units left. When a squad’s morale is low, they will retreat easily.

Sudden Strike 4 is available on August 11 for Europe and August 15 for North America available for PC and PlayStation 4. 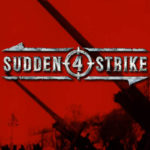