The Introduction of Middle Earth Shadow of War Loot Boxes! 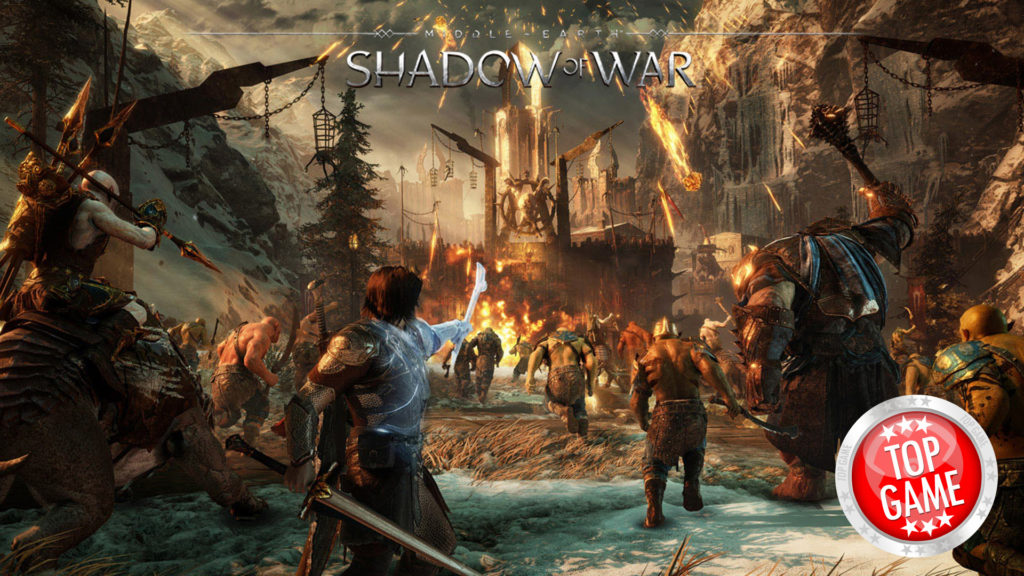 The Middle Earth Shadow of War loot boxes is introduced by Warner Bros. The loot boxes are actually called Lost Chests and are available to be purchased in the in-game store called the Market.

Loot Chests contain Gear that is able to enhance Talion’s character abilities. It could have weapons or armor (Gear) that vary in rarity. This equipment can be enhanced even more to increase Talion’s abilities. Chests may contain XP boosts as well and these could help Talion level up faster. 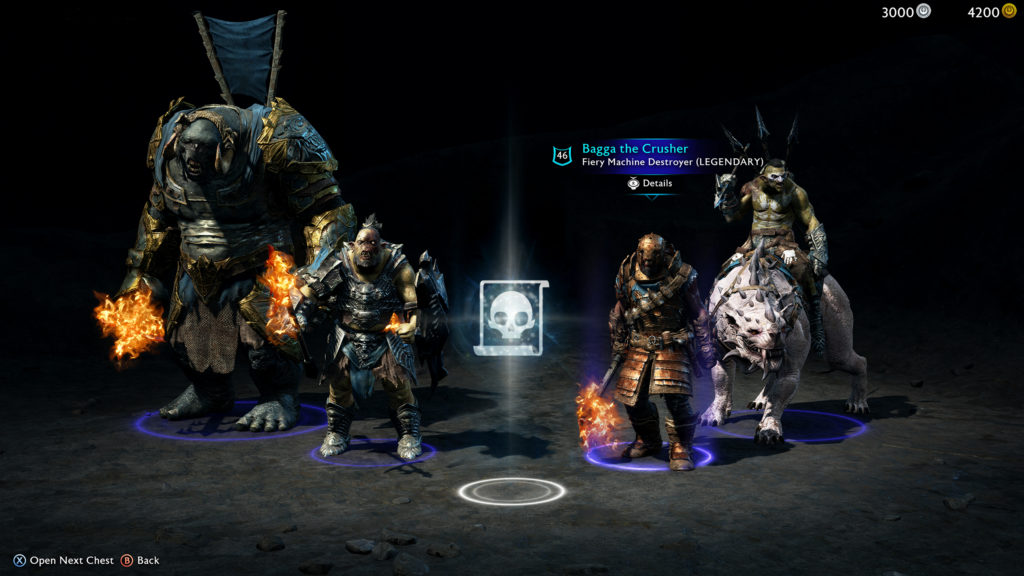 The Market not only would have Loot Chests, it will also have War Chests, XP Boosts, as well as Bundles. War Chests provide Orc followers of various rarity, these can help Talion forge a very strong army.It also contains training orders that can be used to customize and level up your Orc followers. The bundles would include a package of War Chests, and Boosts, these can be purchased at a “great value”.

Purchases can be done by using in game currencies called Miran and Gold.

More information for the Middle Earth Shadow of War loot boxes, the Market and much more can be seen in the Warner Bros. Game community page post. 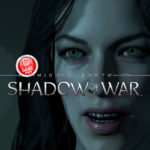 Shelob, a female spider is the latest character to be unveiled in the new Middle Earth Shadow of Mordor.