The Islands Of Nyne Early Access Is Now Available! 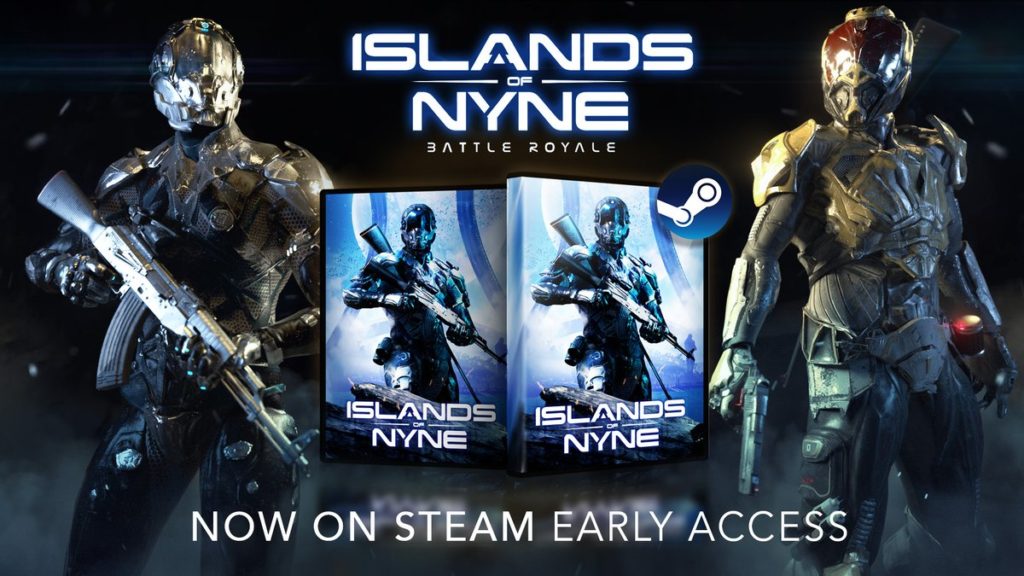 Define Human Studio’s Islands of Nyne early access has been launched yesterday. The studio is relatively new however it is composed of veterans from the gaming industry’s big companies like Bioware, Ubisoft, and Epic Games.

We know what you are thinking, another Battle Royale? Yes, it is but this time the game is quite different. This is a more futuristic version and its shooting is quite snappy and reactive which makes it different from the other realistic Battle Royales like Fortnite or PUBG.

Since Battle Royales are very popular right now, people would think that Islands of Nyne is just another quick cash grab. The game, however, has been in production for three years already since 2015. Another thing that sets this apart from the other Battle Royale games is that a story is planned for the game. Another interesting thing is a Deathmatch mode is also included.

We know that you are now more curious than ever about the game. Here is what it looks like thanks to LevelCapGaming. The video is actually an alpha footage from about a year ago so a lot of things could have changed.

So, what do you think about the game? Is this new Battle Royale game worth trying? Tell us your thoughts in the comments section below.