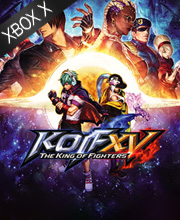 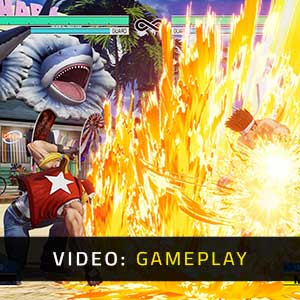 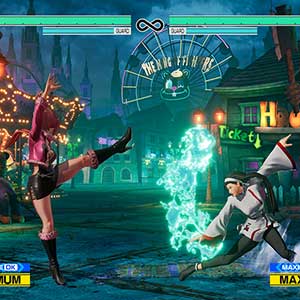 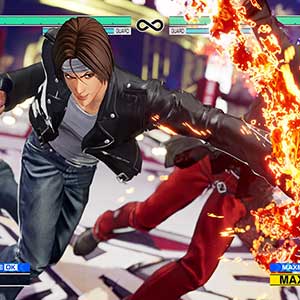 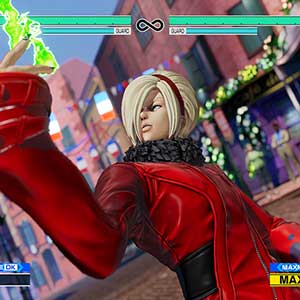 What Is the THE KING OF FIGHTERS 15 Game Code?

It's a digital key that allows you to download THE KING OF FIGHTERS 15 directly to your Xbox Series X from the Xbox Live.

How Can I Find the Lowest Price for THE KING OF FIGHTERS 15 on Xbox Series X?

CheapDigitalDownload.com compares trusted sellers to find the cheapest discount codes and best sales on THE KING OF FIGHTERS 15 digital download prices on the USA market.

During the last King of Fighters Tournament an entity known as Verse appeared and destroyed the iconic arena, but fortunately, the winners were there to stop it from doing any more damage, time passes and a new sponsor has picked up the slack and chose a new venue for the games for some mysterious reason. THE KING OF FIGHTERS XV is the 15th installment of the Iconic tag-team-focused fighting game King of Fighters series that started in 1994. Combatants from all over the world once again, even fighters that were thought dead have come back (aided because of Verse defeat). Chizuru Kagura senses that Orochi’s seals are being tampered with once again so she teams up with series veterans Iori Yagami and Kyo Kusanagi to enter the tournament and stop the people attempting to break the seals before they doom the world once again.

This comes with a base game with DLC characters and DLC costumes.