The Last of Us Game and TV Series Compared

The very first episode of The Last of Us TV series has recently launched and it immediately got compared to the video game version by Naughty Dog.

THE LAST OF US TV SERIES VS THE GAME

The first Last of Us episode premiered on HBO last week. It was able to reach more than 10 million viewers in the first two days. The show is now said to be one of the best video game TV adaptations around. 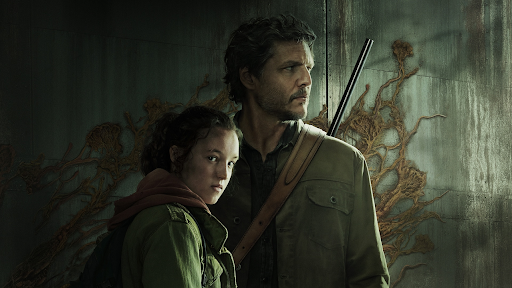 The show stars Pablo Pascal as Joel. The show and the game have a lot of similarities and very few differences which make it one of the best adaptations.

For the differences, the most notable is that in the show, to be infected, you have to get in contact with the tendrils instead of the spores in the air which we see in the game.

That move does make sense so that the actors wouldn’t have to wear masks all throughout.

The most notable similarities so far are Sarah’s death and the vehicle scene which are very similar to that of the events in the game.

The Last of Us airs every Sunday/Monday on HBO.

THE LAST OF US PART 1 ON CHEAPDIGITALDOWNLOAD

Get the best CD key deal for The Last of Us Part 1 on Cheapdigitaldownload.com through our price comparison service and trusted stores.

Keep is with us for the latest video game news, trailers and the best deals.

You can also get the best video game deals in an instant with the Allkeyshop browser extension. Make sure to download and install yours now.