The last of Us Part 1 Remake will be releasing by September of this year and it is marked as $60. Is it worth it?

IS THE LAST OF US PART 1 REMAKE WORTH IT?

Ten years have passed since the launch of the original The Last of Us game, and the remake for part 1 of it is set to launch this September. 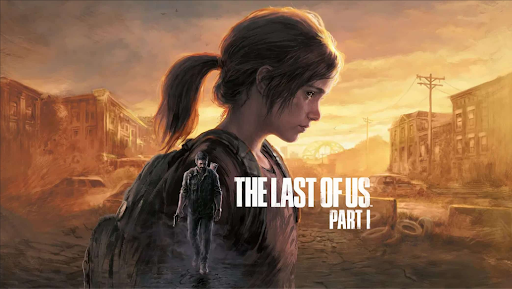 The remake also comes eight years after the remaster of The Last of Us for the PS4 by Naugty Dog which they published in 2014.

Since the remakes of games are selling at full price, one would think that would it still be worth it to purchase the game again at its full price?

WHY ARE REMAKES OF GAMES SELLING AT FULL PRICE?

First of all, let me clear the air that I am not against remakes of video games. I am one of those who bought the remakes of Resident Evil 2 and Resident Evil 3 and I absolutely loved playing them. I am waiting for the remake of System Shock to release. 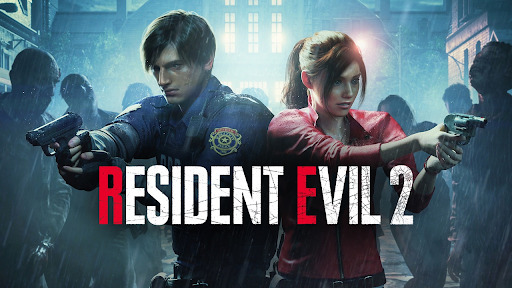 Since the games released decades ago, the main reason for buying them is because I miss the old days. And I must say that it is well worth the $60 each.

I still do have the old games, but that would mean that I would have to bring out the old console or download an emulator. 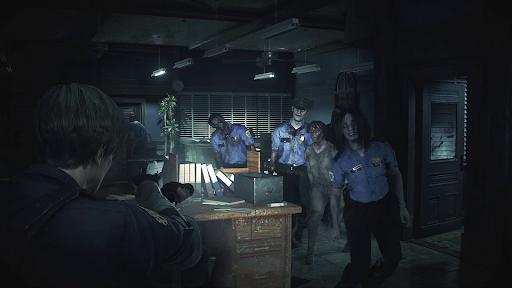 The changes done in the remake are also worth the amount of money paid. Like changes in the story, characters and features.

The RE2 and RE3 remakes were greatly improved in the likes of graphics, technicals, and more which kind of makes them into a whole new game.

This however is not the same for all remakes like that of The Last of Us Part 1.

WHAT REMAKES ARE NOT WORTH THE FULL PRICE?

Games that launched years ago and made into remakes for a new audience, as well as new hardware, are beneficial to everybody. 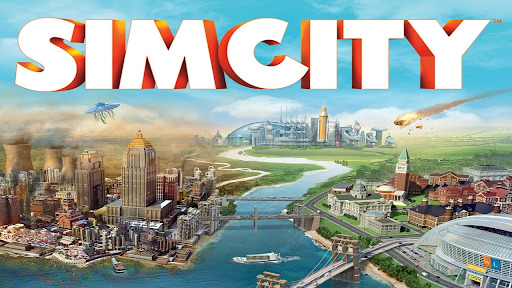 But if the game launched less than 10 years ago and is still being played by most PlayStation users, that wouldn’t be worth the high price.

However, that could also still depend on how much you love the game.

We’ve got a list of recent remakes that flopped and are actually terrible as compared to the original. 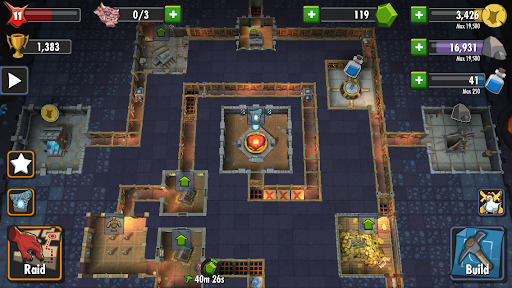 One of the games that didn’t do as well as the original is 2013’s SimCity. The original game is responsible for popularizing the city-building genre.

The remake of the game launched as an online game only where not everybody is able to connect to the servers when the game is launched.

EA did open an offline version of the game after a couple of months, however, the game is far from saving already. The difference with Dungeon Keeper is that the game was made into a mobile game with tons of in-app purchases.

The original game was not a mobile game nor did it have live service, so the game was destined to be doomed at launch. Both Dungeon Keeper and SimCity’s failure was due to the “innovations” that fans were not happy about. Warcraft 3: Reforged had the opposite problem as it didn’t have enough features. Blizzard actually promised these features at the game’s launch date, however because of the lack of resources they did not want to “steer too far from the original game.”

One would argue that the games were actually hated not because of the lack of features but because they are able to compare it to the originals that they played and loved.

Launching remakes of once-popular games that are not thought through well enough could turn-off long time fans of the games.

WHAT IS THE DIFFERENCE BETWEEN REMASTER & REMAKE?

There is a difference between video game remasters and remakes. A remaster is just a digital revamp of the game so that it could be played on the latest hardware. The usual changes are updated graphics, environment design, and character models.

There are changes to in-game mechanics as well however, the main change would be the update in the visuals.

Remakes are built from the ground up. This will usually come with a new engine, added and improved features like graphics, characters, UI, story, controls, content and more. It will really depend on if you are a real fan and would just want to play the game again to get that same feeling that you once did playing it years ago.

THE LAST OF US PART 1 AND CHEAPDIGITALDOWNLOAD

Get the best deal for The Last Of Us Part 1 on Cheapdigitaldownload.com through our price comparison service and trusted stores.