The Last of Us Part 2 Release Date Settled 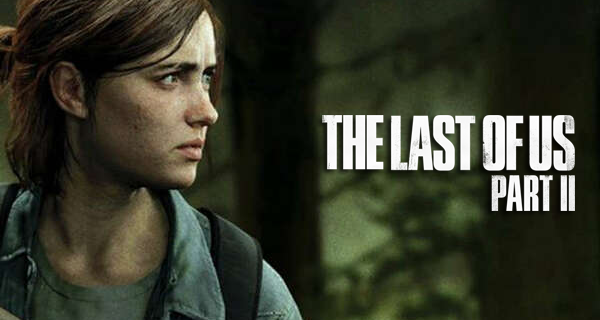 Naughty Dog announced The Last of Us Part 2 release, and this has been finalized after it had been delayed indefinitely.

Developer’s Naughty Dog shared a tweet saying that the delayed launch date as well as the pre-release leaks had been stressful for them just like it had been for all of us.

“We know the last few days have been incredibly difficult for you. We feel the same. It’s disappointing to see the release and sharing of pre-release footage from development. Do your best to avoid spoilers and we ask that you don’t spoil it for others. The Last of Us Part II will be in your hands soon. No matter what you see and hear, the final experience will be worth it.”

The head of World Wide SIE, Herman Hulst recently posted in the PlayStation blog that there had been a lot of games deployed because of the novel coronavirus.

He posted, “As our teams at Sony Interactive Entertainment and Worldwide Studio’s approach development milestones and confront a world changed by COVID-19, we find ourselves having to adapt to today’s ever-changing environment. Amidst some disruptions to our working styles, we wanted to provide an update to PlayStation gamers who are eager to learn when our next exclusive titles will arrive to PlayStation 4.”

What’s notable in the announcement is that by June is The Last of Us Part 2 release. That would mean that avoiding those spoilers would only have to last for about more than a month.

“As we begin to see an ease in the global distribution environment, I am pleased to confirm that The Last of Us Part II will arrive on June 19.”

The very first release date announced had been on February 21 the next launch date was on May 29. Both days came and went but the finalized date is sure to have the game out and that is on June 19, 2020.