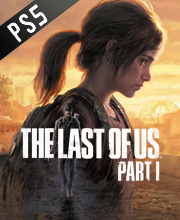 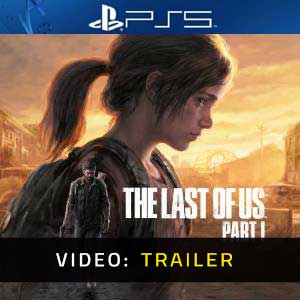 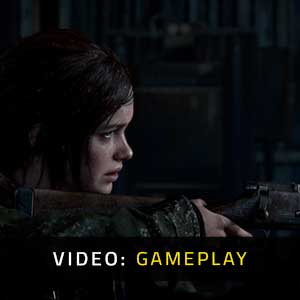 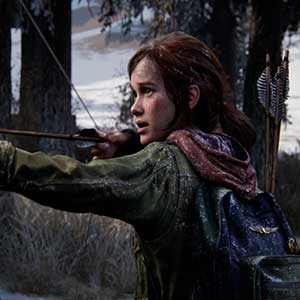 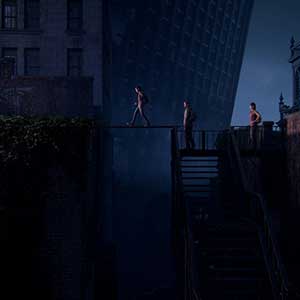 The Last of Us Part I PS5 Price Comparison

What Is the The Last of Us Part I Game Code?

It's a digital key that allows you to download The Last of Us Part I directly to your PlayStation 5 from the PlayStation Network (PSN).

How Can I Find the Lowest Price for The Last of Us Part I on PS5?

CheapDigitalDownload.com compares trusted sellers to find the cheapest discount codes and best sales on The Last of Us Part I digital download prices on the USA market.

Endure, survive, and relive the emotional storytelling and unforgettable characters in the Last of Us Part 1 an action-adventure game made by naughty dog originally made for the PS3 back in 2013 the winner of over 200 games of the year awards completely rebuilt for the PS5. Civilization has fallen due to a zombie apocalypse, step into the shoes of the weary protagonist named Joel as he gets hired to smuggle Ellie a 14-year-old out of a military quarantine zone. But as the job starts what he believes to be a small journey 1uickly turns into a brutal cross-country adventure.

The Last of Us never needed fixing. Everything from combat to crafting has aged remarkably well. Still, it never hurts to polish perfection. And this beautifully enhanced edition works hard to ensure Naughty Dog’s masterpiece will remain my favourite video game for some time to come.

While it’s certainly disappointing to see The Last Of Us return without its iconic multiplayer, Factions, players are so incredibly fortunate to get to re-experience a game that is widely considered one of the all-time greats, remade from top to bottom, and given the tender love, and care that it deserves. Every pore is as it should be, every texture perfected, and every moment, something to savour. Many will look at The Last Of Us Part I and consider it an unnecessary investment from Sony, the original still looks great – but Naughty Dog have pulled off the impossible in making the definitive video game of the last decade, somehow, even better, and in doing so they’ve also opened it up to millions of new players, of a variety of needs and levels of experience. It turns out that you can improve upon perfection.

If this wasn’t a remake, I firmly believe it would be right at the top of Game of the Year articles as we assess things over a bit of Christmas Pudding. The PS5 has had some brilliant games already, no doubt, but as a fan of The Last of Us, Part 1 is my new favourite exclusive on the console. If you dislike Naughty Dog games, nothing here is going to change your views, but existing Doggers (yes, I’m using it) will lap this up and appreciate the work that’s gone into it.

The Deluxe Edition of this game includes the base game of The Last of Us Part I and the premium deluxe edition which unlocks you items/bonuses early on allowing you to have a great start faster.