The Last of Us TV Series First Review Scores

The Last of Us TV adaptation by HBO had gotten its very first review scores.

THE LAST OF US FIRST REVIEW SCORES

The very first episode of HBO’s adaptation of Naughty Dog’s The Last of Us has launched and the show’s initial reviews are out. 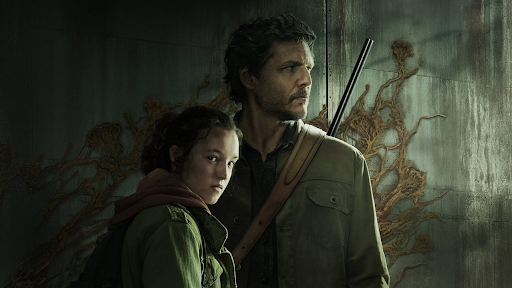 Video game adaptations to TV shows are usually not readily accepted by gamers. Examples are Netflix’s The Witcher and Paramount’s Halo.

However, The Last of Us got a rating of 9.8 on IMDB. Both fans, as well as critics, loved the opening episode of the show.

The Last of Us TV Show Review Scores:

The artists of The Last of Us include Bella Ramsey of Game of Thrones as Ellie and Pedro Pascal of Star Wars: The Mandalorian as Joel.

Episodes of The Last of Use air on Sundays at 6 PM PT on HBO.

THE LAST OF US PART 1 ON CHEAPDIGITALDOWNLOAD

Get the best deal for The Last of Us Part 1 on Cheapdigitaldownload.com through our price comparison service and trusted stores.

You can also get the best video game deal in an instant with the Allkeyshop browser extension. Make sure to download and install yours now.