The very first gameplay trailer for GoldKnight’s upcoming The Last Oricru has been revealed. The game is a sci-fi RPG in a medieval setting.


What is The Last Oricru All About?

The Last Oricru is a story-driven RPG that is set on a planet that is partly terraformed. This planet is currently at war between humans and aliens. 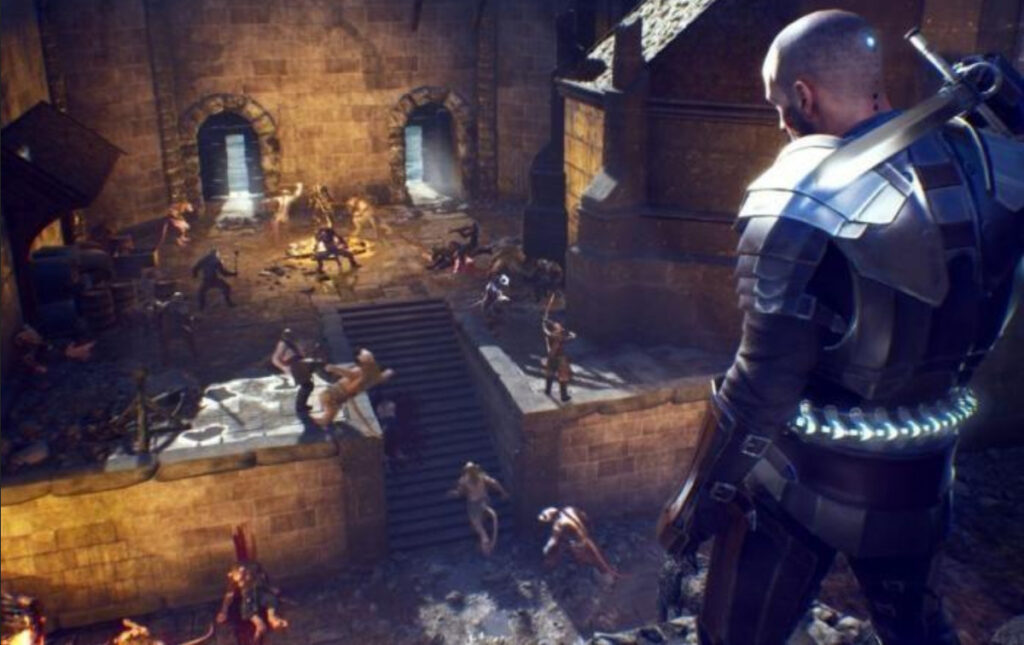 Every decision that you make in the game comes with consequences. The decisions that you make will impact both the planet and the story of the game.

You will play as a human, however, you don’t really have a side that you prefer in the war between the aliens and the humans. What you understand between the two will influence your choices.

The game’s ending is determined by the relationships that you form and the choices that you make.

The game, as mentioned earlier is set on a different planet and comes with sci-fi elements. However, the game’s combat is still medieval-inspired. Players get to use single-handed, double-handed as well as dual-wielding weapons during battles. 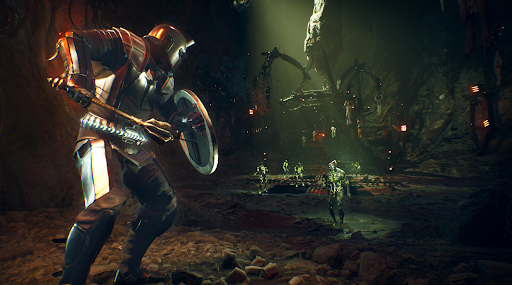 The trailer gives us a quick look at the game’s combat and it kind of looks like it had been inspired by Dark Souls.

Players are able to upgrade their characters with new abilities as well as improve weapons.

Couch co-op is also available, it comes with drop-in drop-out support. What this means is that your friend can join you anytime to play without any problems. 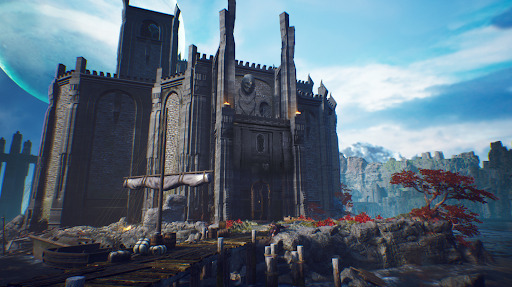 Co-op play comes with its benefits like having new encounters that wouldn’t be available if you play alone.

The Last Oricru will be available on PC, PS5, and Xbox Series X|S. At the moment the official launch date of the game is not available, but when it does, you are sure to get the best deals here at Cheapdigitaldownload.