The Matrix Awakens had been made with the Unreal Engine 5 and a tech demo is available now. It features cutting-edge technology showcasing the powerful experience that players can expect.

The Matrix Awakens: An Unreal Engine 5 Experience is a demo that is available in three parts. This can be downloaded right now and is available for PC, PS4, and the Xbox Series X|S. 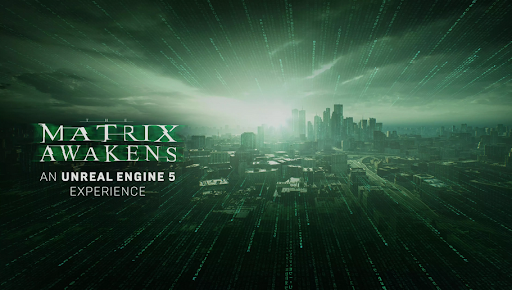 The first part is a character showcase featuring Neo and Trinity.

It is a blend of real-time rendered characters and library assets. You should check this out if you have the hardware. 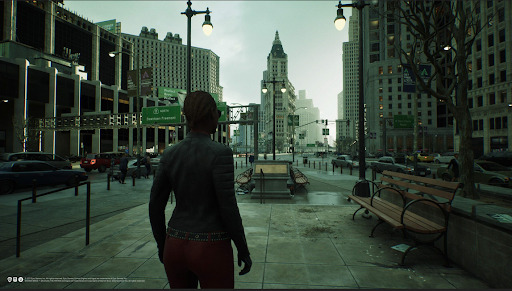 The second part comes with a linear action sequence where players get to play as IO along with Neo and Trinity in a car chase.

The visuals are impressive almost equal to Blu-ray quality. The game’s physics has been rendered real-time with the Chaos physics system by Epic. 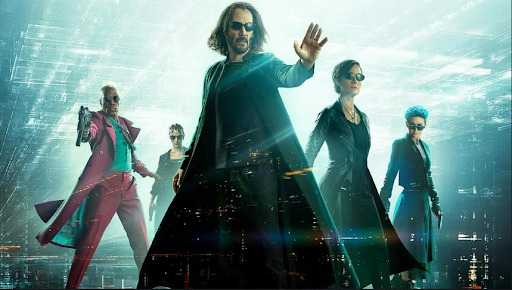 Players are able to explore the game’s world as they walk, run, or drive. Notice the reflections, shadows, pedestrians, and traffic. You will surely be impressed. 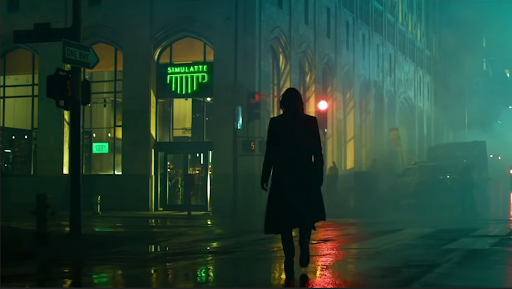 This part of the demo demonstrates the global illumination that Unreal Engine has. It also has temporal super-resolution or TSR. This uses the data from previous frames in order to render the current ones.

Epic provided some stats that highlight how the engine is doing got the PS5 and Xbox Series X|S consoles.

The Matrix Awakens: An Unreal Engine 5 Experience is actually not a game, it only showcases what the future of video games would be like.