A new psychological thriller is set to launch this month called The Medium. The game is by Team Bloober, the developers who are responsible for bringing to us Layers of Fear, Observer, and Blair Witch.

If you want to know what the game is all about, as well as when it is set to launch, keep on reading! 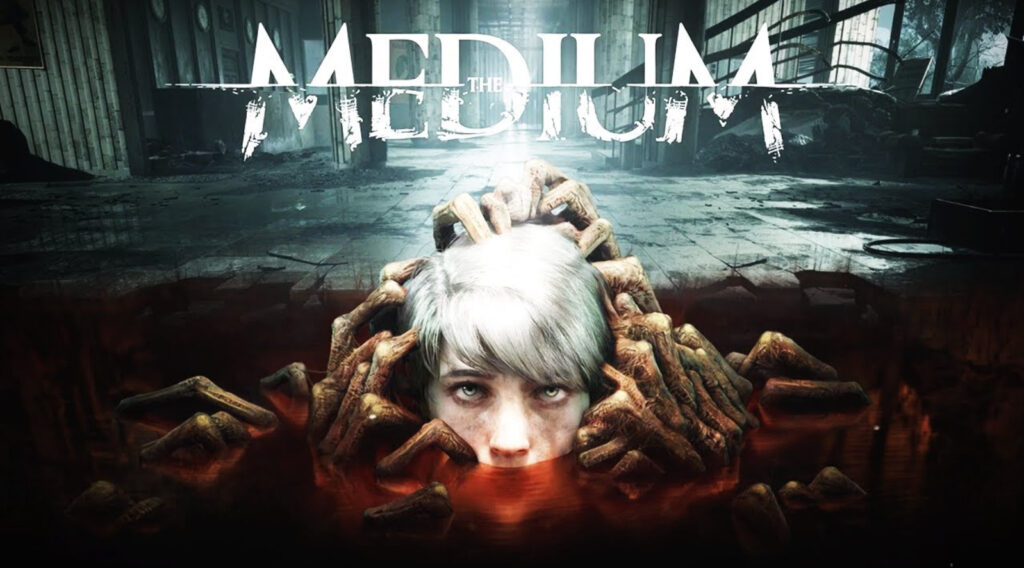 In the game, the medium is the connection between the living and the dead.

The difference between a medium and a psychic is that a psychic has the ability to read the past, present and future. However, they are not able to communicate with the dead, like a medium.

The game is a third-person psychological horror where you get to explore both the real world and the spirit world at the same time.

A patented dual-reality system is featured in the game which permits the two worlds to be displayed simultaneously.

Check out the video below to see how this unique system works.

Players are able to explore both worlds and solve puzzles, reveal past events and unlock paths that are connected to both the physical and spirit world.

The game searches the deepest, disturbing secrets in our minds and offers a mature story.

Travel between the two realities and battle with the creatures born from devastation and discover the true story of what happened in the Niwa resort.

The Medium will be launching on January 28 and is available for PC and the Xbox Series X|S.

We are excited for this game’s launch as we look to be frightened once again just like in Phasmophobia.