The New Blizzard Battle.Net Is The Launcher For Blizzard Games 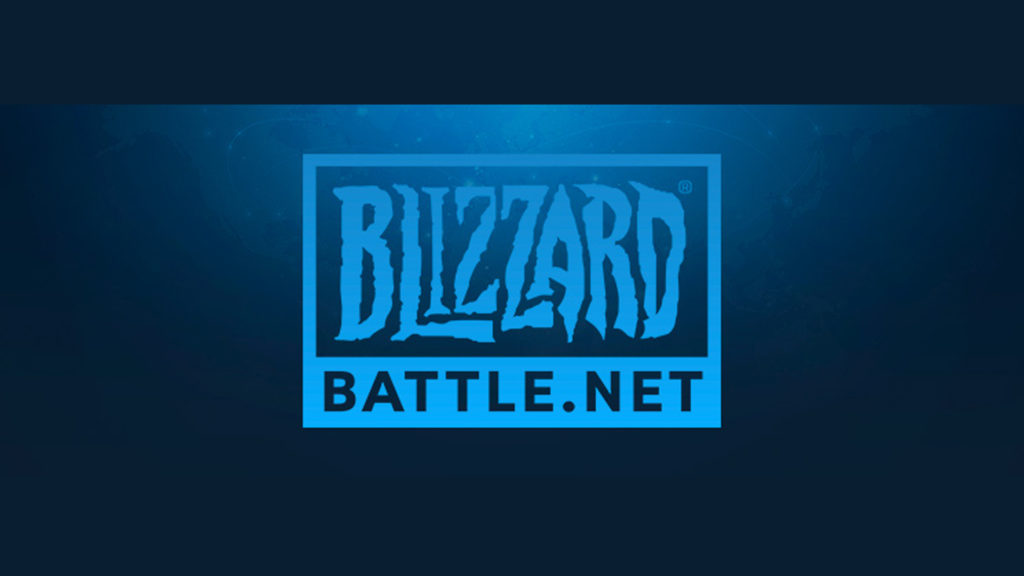 As announced back in March, changes will be made to Battle.Net. One of the changes announced is the name change, however, Blizzard decided to keep it. Now the launcher is called Blizzard Battle.Net.

Blizzard has said in a blog post that shifting to a new name will be a challenge and that “Battle.Net” is already a name that “stood for something special”.

The blog post said, “It represents years of shared history and enjoyment, community and friendship, for all of us and our players”.

A community feedback said that the name should stay, and Blizzard agrees. Battle. Net is the “central nervous system for Blizzard games”. It was also announced that the original technology behind Battle.Net will be the same, and nothing will change.

Battle.Net is the central nervous system for Blizzard games and the connective tissue that has brought Blizzard players together since 1996. The technology was never going away, but after giving the branding changes further consideration and also hearing your feedback, we’re in agreement that the name should stay as well. Take it from the developer formerly known as Silicon & Synapse and Chaos Studios, names are important too. ~ Blizzard

Some of the games that you can access through Blizzard Battle.Net are Overwatch, Diablo 3, Hearthstone, Starcraft 2 and World of Warcraft.