The Next The Crew 2 Discipline Series: Drift Discipline 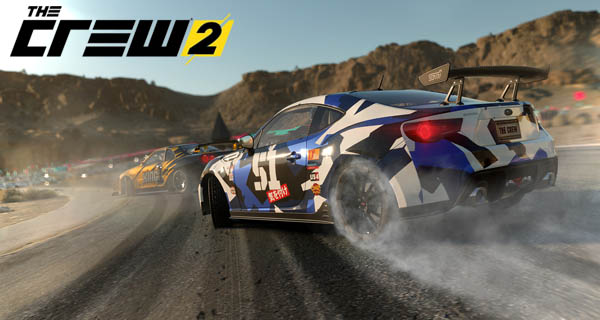 The Crew 2 Discipline Series has launched another one and it is the Drift Discipline. The Discipline series are various techniques that you would have to experience that are available in the game.

The newest Discipline Series was announced via twitter which said, “Channel your inner Street Racer and see if you have what it takes to master the Drift Discipline in the Crew 2!”

Channel your inner Street Racer and see if you have what it takes to master the Drift Discipline in #TheCrew2! Full details here: https://t.co/BB7a8DDvNs pic.twitter.com/YjiEakHZw2

Drifting is a technique that was first seen in the Land of The Rising Sun. It was then popularized which has spread worldwide making tournaments for it all over.

Four things are needed when drifting and that are speed, angle, line, and showmanship, according to The Crew blog.

When drifting, players must “master sinuous roads, circuits, and open areas, as you precisely navigate your way through a series of challenging curves”. To earn points, you must get into and stay in the drift. If you hit the directional panels in the corners, your multipliers will be removed.

What do you think about the Drift Discipline? Do tell us in the comments below. 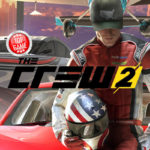 Want to go for an awesome race? Sign up in the Crew 2 closed beta and be one of the first few how will be able to hit its tracks! Know more of the information here!