E3 2021 had a lot of trailers, however the most unique out of them all is the one for Obsidian Entertainment’s The Outer Worlds 2.


What We Know About The Outer Worlds 2

The Outer Worlds 2 trailer is odd. Although it is about one and a half minutes long, it tells us nothing about the game. 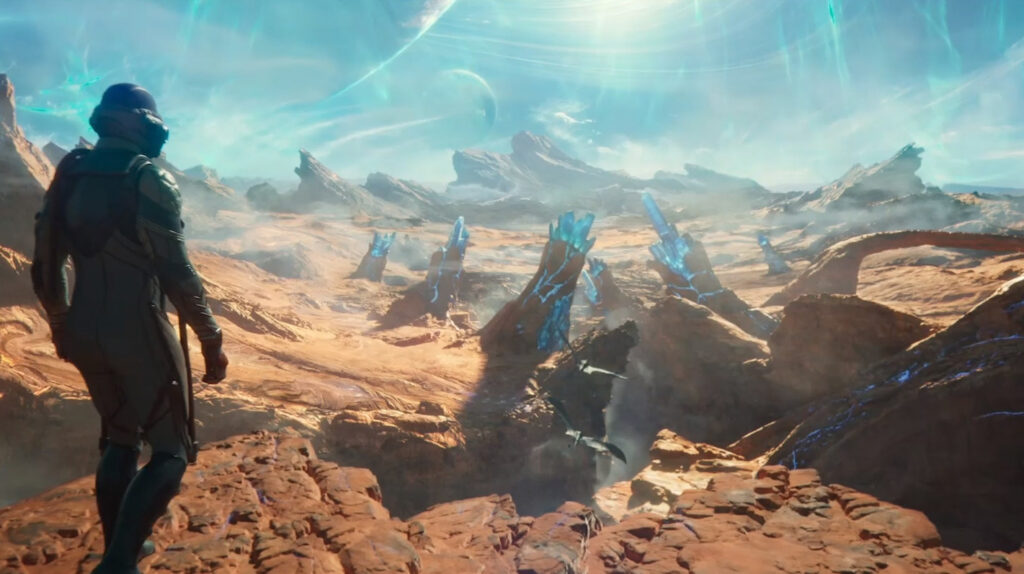 What we see in that one and a half minute is a generalization of how announcement trailers are made. For the most part, it is really accurate and it sure is amusing to watch.

It opens to a beautiful and tranquil scenery that is then disturbed by a foot of a monster. Then cut to slow-motion action, and the reveal of the protagonist’s back.

The narration says that nothing about what they presented is about the game since the only thing done about it is the title.

Basically, we are given nothing about the game, but it still is entertaining to watch. 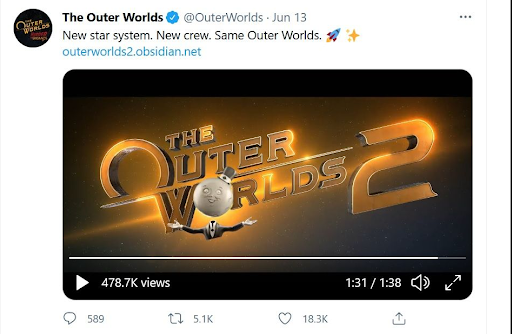 As of the moment what we do know is that the game will come with a new star system, new crew, but the same Outer Worlds.

Well, although it has not been shown in the trailer, we do know something about the game. It is expected to launch on the Xbox Game Pass when it launches. It will also be available for PC, Xbox One and Xbox Series X|S only. The game won’t be available on the PlayStation consoles. 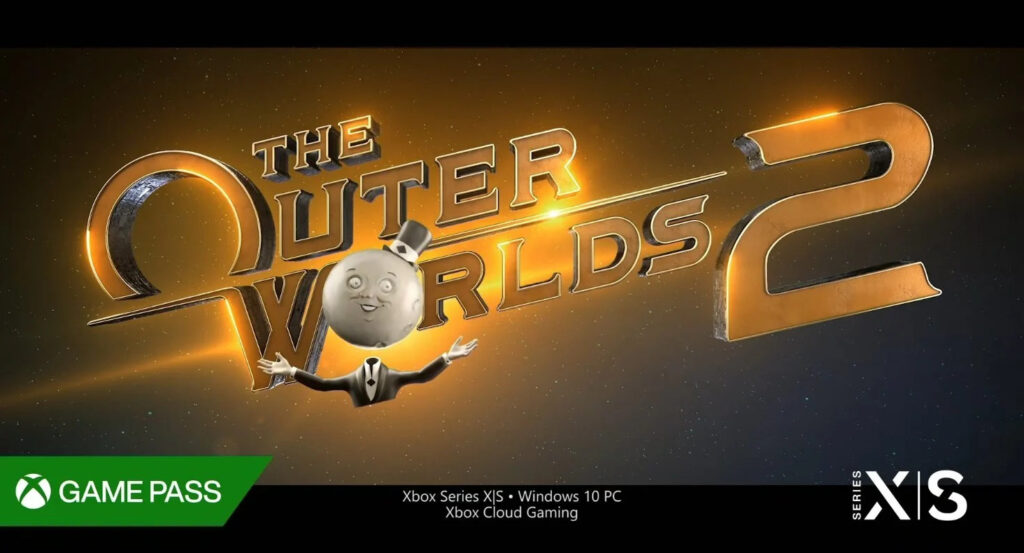 Also, rumors have it that the game is still in the development stage (as hinted in the trailer) and that it will be launching sometime in 2022 or 2023.

Gameplay-wise, it is expected to be like the previous game. It will have evolving stories, a unique playstyle, deep customization options, and more.

We are wanting to have more companions in the game as well as more worlds to visit. Perhaps also a longer campaign. The first one feels short at only 12 hours.

Surely we will know more when E3 2022 comes around.

THE OUTER WORLDS 2 LANDS ON CHEAPDIGITALDOWNLOAD

Keep it here at Cheapdigitaldownload for the latest news for The Outer Worlds 2! You can also get the best deals for game codes, gift cards and antivirus software here!