During gamescom, Red Barrels was able to share the game’s first-ever gameplay trailer even though the game is still in development.

We get to see that the game is set in the Cold War and that the players are actually test subjects of the Murkoff Corporation. The players are fighting for survival from both mental and physical torture. 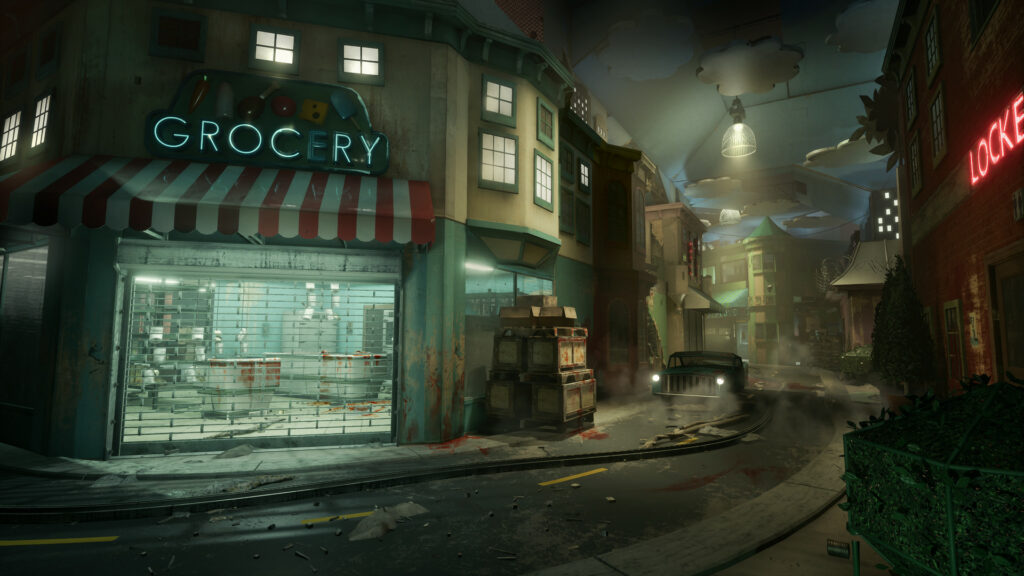 The gameplay being shown is part of the game’s earlier build, it is possible that changes will be available when the game officially launches.

Players get to play alone or as a team.

At the moment, there is no specific launch date for the game, it will be available sometime in 2022 for PC via the Epic Games Store or Steam.