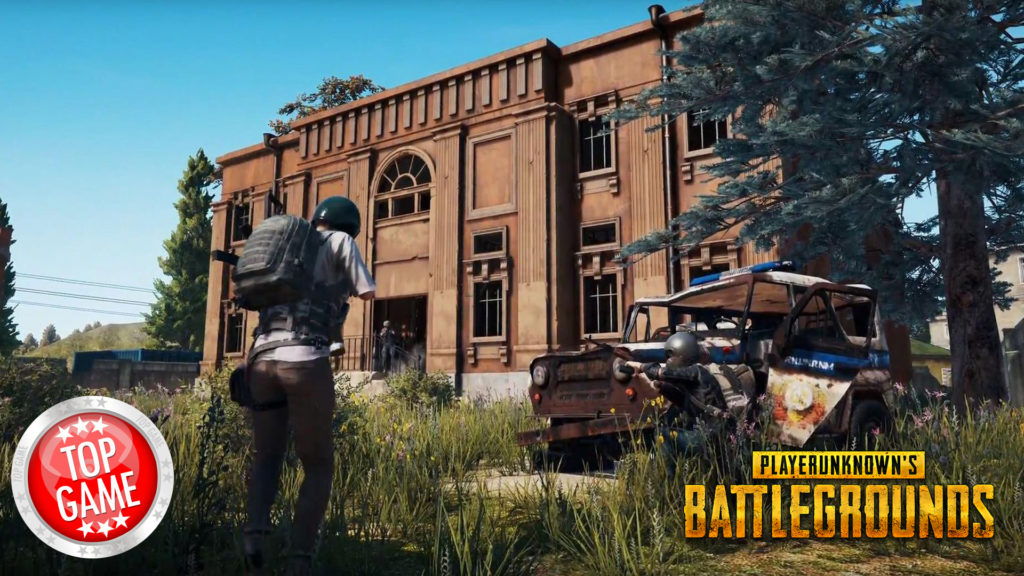 The much-awaited PUBG launch is finally here and it comes with new features. These features are the Killcam and the 3D replay and both had been confirmed by PUBG Corp., the game’s developer.

The additional features have been done with the help of a South Korean game technology company named Minkonet that is based in Seoul.

Both new features will prove to be very useful to players because they will know how they are killed as well as exactly what happened in the match.

The 3D replay feature is a system that will record the activities of the player as well as the things that are happening in his surroundings during that match and within a radius of a kilometer. The information gathered is stored on the hard drive of the player. When a player gets killed, a 20-second “killcam” recording will be seen from the point of view of the player who killed him.

Longer versions of the recordings are available after the match. A player’s PC is able to save up to 20 recordings at one time. There will be options to lock recordings so that it will not be overwritten. 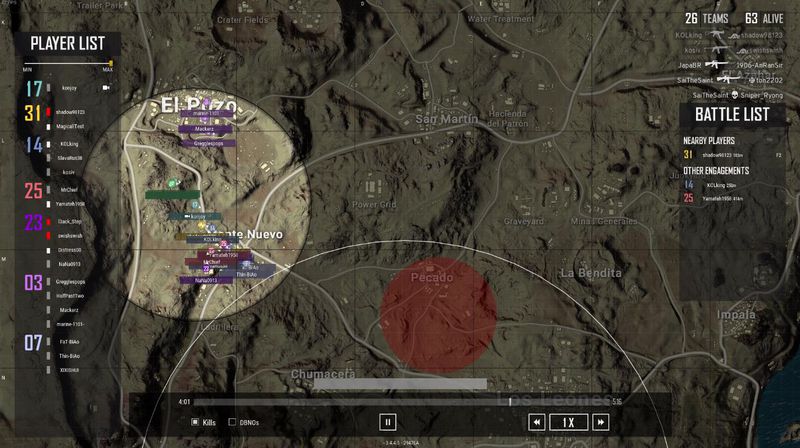 The 3D replay can be viewed in different views: the player view, following, and free camera. The player view will show what is on the screen of the player during the game. Following will allow a pan of back and forth for the player with a view from behind. Free camera allows the camera to fly around the battlefield, giving a view any angle of the gameplay. 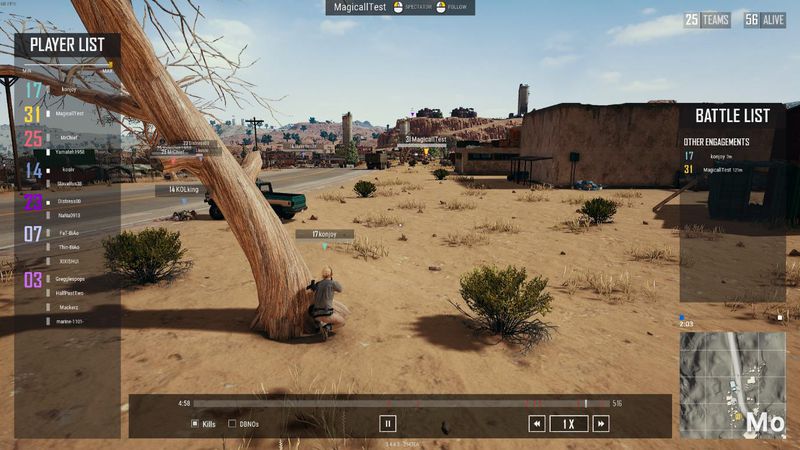 These newest PUBG features have been available at the game’s test servers and will launch with the official game come December 20 on Steam.

What are your thoughts about the newest features of PlayerUnknown’s Battlegrounds? Do tell us in the comments below. 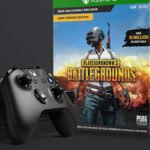 Great news for PUBG because Microsoft has announced that the PUBG Xbox One sales reached up to 1 million downloads just 2 days after its release.