The Quarry is the perfect game for fans of horror suspense with lots of blood and screaming. 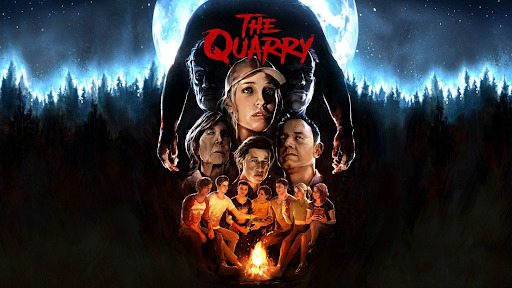 Summer camp is ending, so a group of teen counselors decided to have a party to celebrate. The celebration, however, quickly turns into a nightmare.

The only choices that you have to make in the game are either to live or to die.

A unique feature that the game has is that it comes with a Movie Mode. Players are able to watch the game as a cinematic thriller!

The cast also comes from popular cinematic horror films like David Arquette from Scream, Lin Shayne from A Nightmare on Elm Street, and Lance Henriksen from Aliens.

Playing the game offers a single-player experience as well as a couch co-op that can accommodate up to seven players.

The Quarry and its Available Editions

Get the best deal for The Quarry with Cheapdigitaldownload.com through our price comparison service and trusted stores.