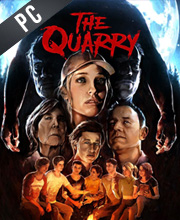 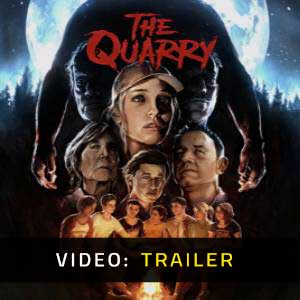 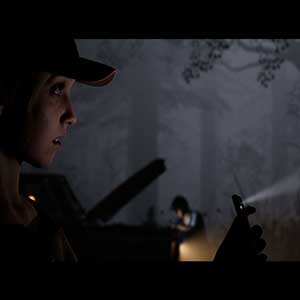 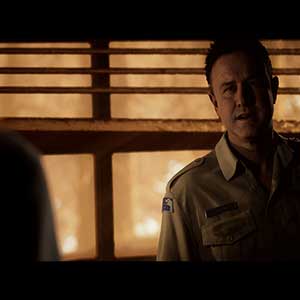 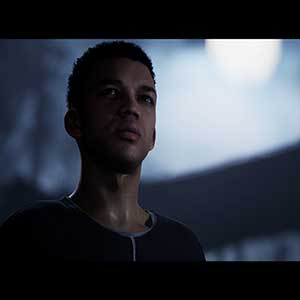 What is a The Quarry CD key?

It's a digital game code that allows you to download The Quarry directly to your PC from the game's official platforms.

How Can I Find the Lowest CD Key Price for The Quarry?

CheapDigitalDownload.com compares trusted sellers to find the cheapest discount codes and best sales on The Quarry digital download prices on the USA market.

It is the last day of summer camp in Hackett’s Quarry, but instead of leaving 9 of the teenage counselors to decide to stay and throw a party no kids, no adults, no rules but everything quickly takes turns for the worst. The Quarry is a 3D FMV style choices-matter survival horror video game made by Supermassive Games famous for their Dark Pictures Anthology series. The party was cut short when the angry locals decided to attack them but worst still there seems to be a creature prowling in the woods

The preorder Edition of this game includes the base game of The Quarry and the Horror History Visual Filter Pack a cosmetic addition to the game which you can use to alter the aesthetic of the game by replicating certain cinematic styles of different eras of horror films.

The Deluxe Editon of this game includes the base game of The Quarry and the deluxe edition content pack which has the 80s themed character outfits, death rewind system, and the Horror History Visual Filter Pack which is also available as a preorder bonus.

STEAM CD KEY : Use the Steam Key Code on Steam Platform to download and play The Quarry. You must login to your Steam Account or create one for free. Download the (Steam Client HERE). Then once you login, click Add a Game (located in the bottom Left corner) -> Activate a Product on Steam. There type in your CD Key and the game will be activated and added to your Steam account game library.
STEAM KEY ROW : It means for Rest Of the World countries which are not concerned by the region restrictions. This product can't be purchased and activated in Several countries. Please read the store description to know the full list of countries which are concerned. Use the key to Download and play The Quarry on Steam.
Windows 10 Global : This is an Worldwide Microsoft code to play on PC for Worldwide . You need to have installed Windows 10 Anniversary Edition update on your PC. Log into your Microsoft account to download and play. Read closely the description given by the store to activate your game.
Deluxe Edition
Preorder bonus
Standard Edition