The Quarry by Supermassive Games launched a month ago and this time its multiplayer mode has been released as well.

The Quarry is developed by Supermassive Games, the people behind The Dark Pictures Anthology. 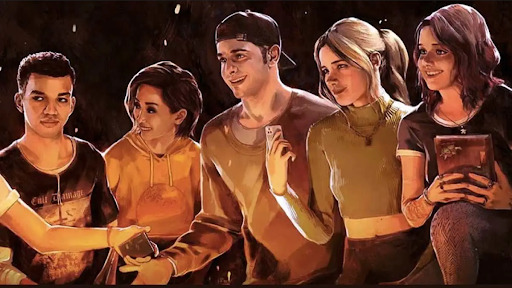 Set in a summer camp, nine of the teenage counselors fight for their lives against the blood-thirsty locals.

It is a day after the end of summer camp and the counselors are celebrating, however, the fun and merriment quickly turns into horror and each decision that you make would mean life or death for anyone of the counselors. 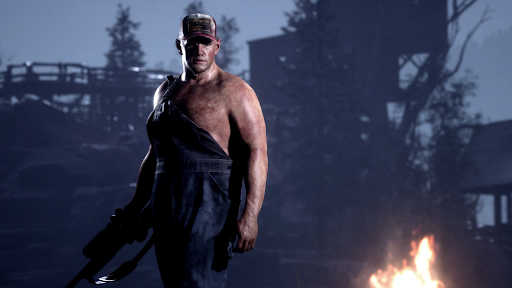 The previously promised Wolf Pack mode is an online multiplayer mode for the game which will bring up to seven friends to the game. Key decisions would mean that you and your friends would have to take a vote.

The thing is, your friends aren’t able to play the game with you, but they will be there to help you make the important decisions. 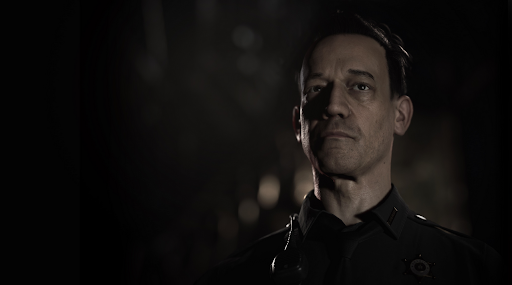 With the Wolf Pack mode, fixes were also delivered for “Hard Pass” and “Should’ve Gone to the Motel” achievements. The Streamer Mode has been renamed to Alternative Music. There are other small fixes made available too. 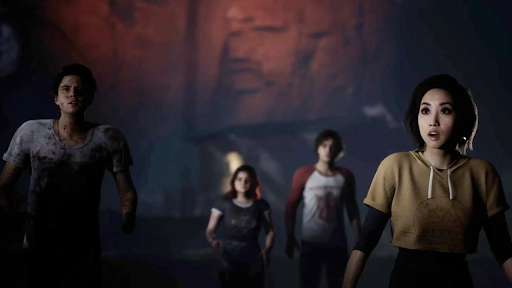 You can purchase the Quarry now and it is available for PC, PS4, PS5, Xbox One and Xbox Series X|S.

If you want to purchase The Quarry, we have for you the different editions that are available for the game which you can check out here: The Quarry and its Available Editions

You can also get the best deal for a game key in an instant with the Allkeyshop Browser Extension.

You can get the best deal for The Quarry here at Cheapdigitaldownload.com through our price comparison service and trusted stores.