Supermassive Games’ upcoming cinematic horror game called The Quarry is set to launch on June 10. We have got everything that you would need to know about the game below.

The Quarry is developed by Supermassive Games, they are the ones responsible for games like Until Dawn as well as The Dark Pictures Anthology. 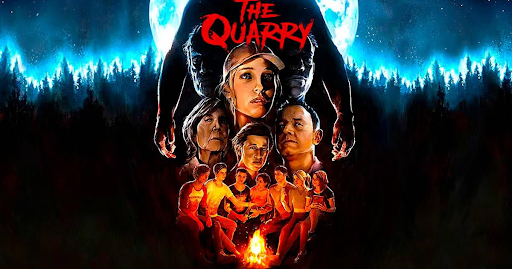 The game is about nine camp counselors that are celebrating their final evening of summer camp at Hackett’s Quarry.

However, there seems to be something amiss as the night brings scary creatures as well as locals that are drenched in blood.

Each of the nine players have their unique storylines that branch out. Each choice that you make for them will bring about a different twist. 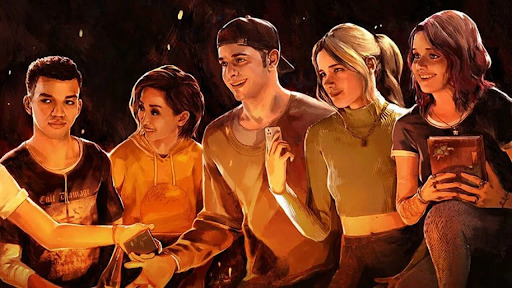 The choices that you make will mean life or death for the characters. The playtime for the game is expected to be 10 hours but it could be finished as early as 7 hours.

Each character in the game can die a dozen unique ways. You might see all of the different ways, as staying alive is quite challenging.

The Quarry will be launching as a single-player game. However, co-op is said to be available by July 8.

The game’s cast is star-studded with actors and actresses from A Nightmare on Elm Street, Halloween, Ash vs. Evil Dead, Scream, Jurassic World and Modern Family. 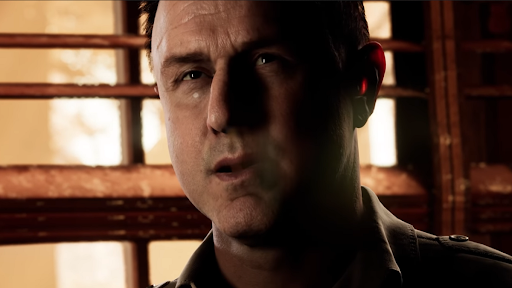 The Quarry and its Available Editions

Get the best deals for The Quarry here at Cheapdigitaldownload.com through our price comparison service and trusted stores.