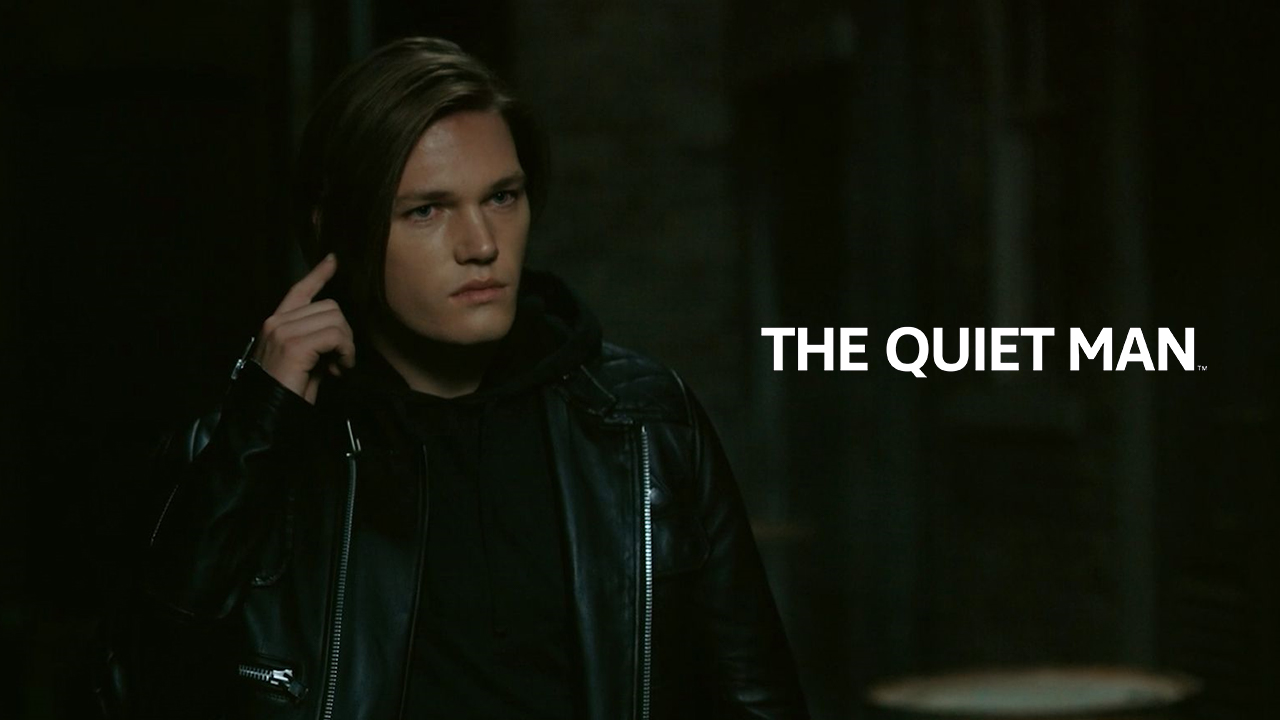 Square Enix and Human Head Studios released a new The Quiet Man trailer revealing when the game will be released. The first time that we heard about the game was during this year’s E3 which was kind of vague. With the new trailer shared, we get to know more about the game’s story. Just like the previous video about the game, it has a mix of both live action CG. The game will actually release sooner than most of us thought.

Offering the same pattern with the previous video, this will also start with a live-action sequence and will then shift to CG for the gameplay. We get to watch the protagonist named Dane who is watching a beautiful pianist takes the stage in Club Moonrise. It is kind of reminiscent to a scene in Final Fantasy 8 with Laguna and Julia but the difference is, Dane’s ending is not a happy one.

The game is actually quite short as Square Enix revealed that it is designed to be finished in just one sitting. The complete story of the game can unravel in just one single in-game night. The playthrough is just about 3 hours.

The Quiet Man launches on November 1st on PC and PlayStation 4.