The Reveal of the Marvel Vs Capcom Infinite Monster Hunter DLC 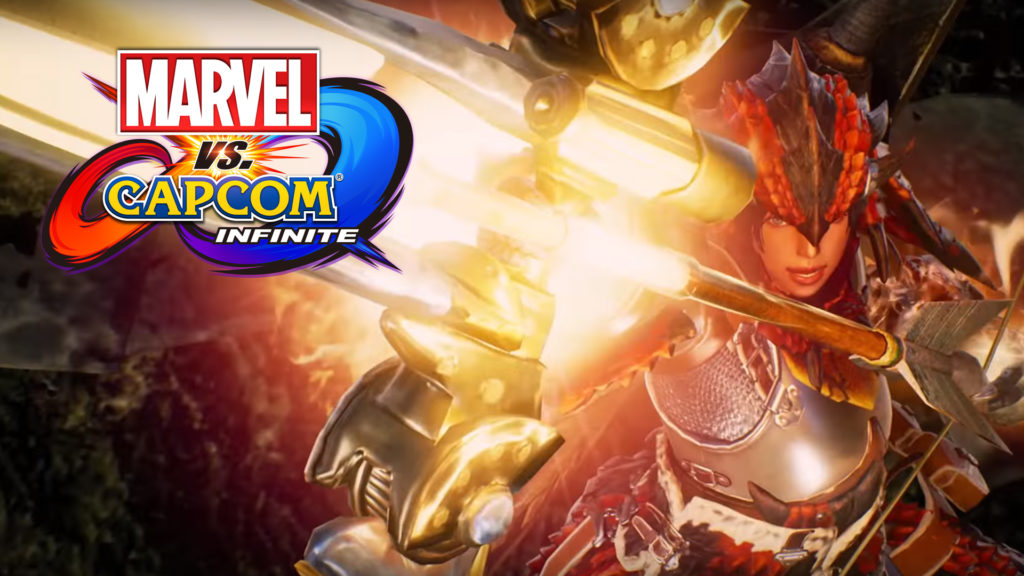 The Monster Hunter will have a bow and arrow, the Dragon Blade (which is held by both hands) and twin daggers. The cool thing about the armor and weapons is that it is crafted from previously defeated enemies. Her main attack moves resemble that of other characters that wield almost the same weapons and armor.

She is one of the most diverse characters in the game because of her ability to use different weapons.

The Marvel Vs Capcom Monster Hunter DLC will soon be available as a separate purchase or perhaps as part of the game’s Season Pass. No release date is announced yet.

Watch the Marvel Vs. Capcom Monster Hunter DLC trailer below: 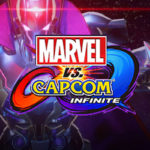