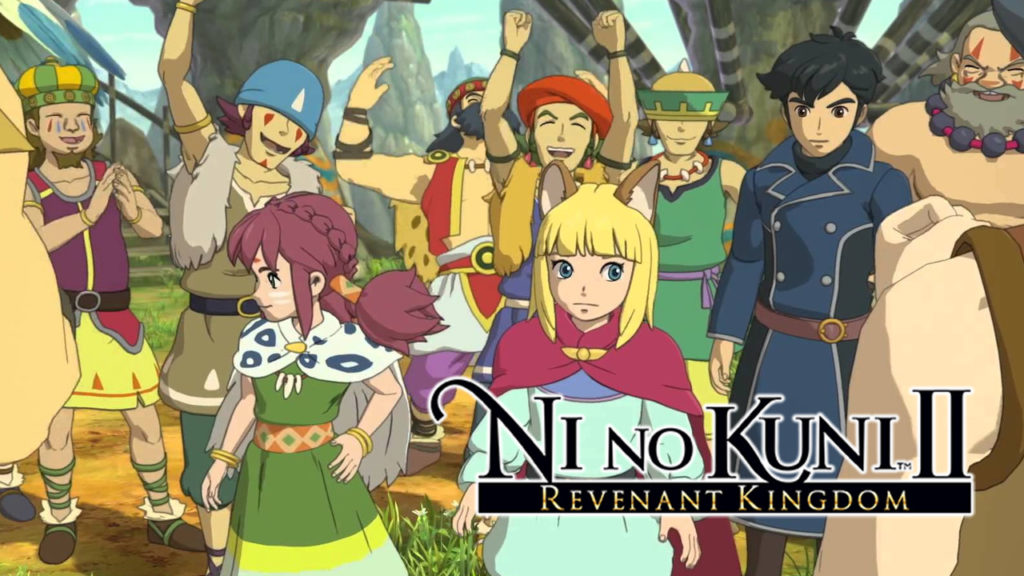 Bandai Namco has revealed a new Ni No Kuni 2 Revenant Kingdom gameplay trailer. It features the game’s RTS combat as well as the epic boss fights. This JRPG sure has a lot in store for all their fans.

The gameplay trailer also does feature the story of the game as well. The summary description in Steam is as follows, “After being overthrown on a coup, the young king Evan sets out on an extraordinary quest to found a new kingdom, unite his world and protect its inhabitants from the dark forces that threaten them.”

The game promises to deliver to players an experience that is a cross between a video game and an animated feature. Players of the game will also get to enjoy the character designs of legendary artist Yoshiyuki Momose and music composed by Joe Hisaishi.

Watch the trailer video below:

AllGamesDelta was also able to share a gameplay trailer that features a full boss fight. You can see the protagonist face off with a gigantic dragon, but was a failed attempt. It features the game’s Pikmin-inspired RTS elements and its effects on the gameplay.

You can watch the boss battle video below:

Ni No Kuni 2 Revenant Kingdom officially launches in January 2018 for PC and PlayStation 4.