The Sinking City – What We Know So Far 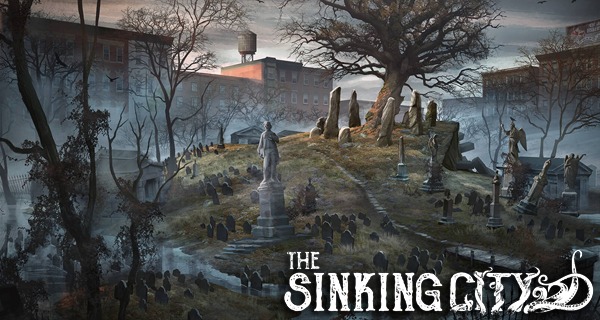 The Sinking City is an action adventure game that is inspired by the universe of H.P. Lovecraft. This is brought to us by developer Frogwares and publisher Bigben Interactive. The game was supposed to launch on May 21st but was pushed back to a June 27th release date (that is, if you get the game on the Epic Games Store, but if you prefer to get the game on Steam, you would have to wait a year later) because they wanted a “less crowded timeframe” for their game’s release.

If you haven’t heard of the game, then we’ve got you covered. The Sinking City is set in the 1920s on the East Coast of the United States. The city is called Oakmont which is half submerged and is full of supernatural forces. You will be playing as a private investigator who is tasked to know the truth about the possessed city.

Check out The Sinking City Cinematic Trailer below:

And, here’s a taste of The Sinking City gameplay:

Developer Frogwares are known for their detective games which means that players would generally have to rely on their observation, intuition and their wits. There will be no map markers and no instruction. You must talk to people and look for evidence in order to go forward in the game.

Players will have the freedom to make their own choices in the game and decide how to go about the game’s world. Of course, since it is inspired by the Lovecraftian Universe, you are sure that insanity plays a big part in it.

We also have The Sinking City’s system requirements available for you below:

The Sinking City is set to launch on June 27, 2019, for PC via the Epic Games Store, PlayStation 4 and Xbox One. For Steam and all the other PC game stores, the game will be available by 2020.