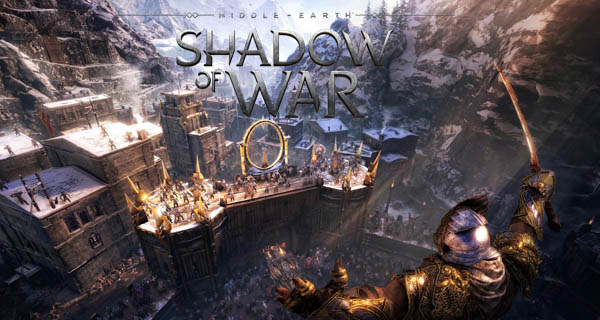 The new Middle Earth Shadow of War live stream features the Spirit of Carnan. This episode will let you know who Carman actually is as well as see otherworldly battles.

Featured in the video are the Twitch Host Jared Rabago, VP Creative Mike De Plater, and Quality Assurance Analyst Ellie Knapp. Ellie is the one playing the game.

In the video, you will see Talion going after a spirit of nature named Carnan in a mystical forest. Carnan is a very powerful creature that she was able to bring to life otherworldly entities.

Watch as Knapp use different fighting strategies to take on the different enemies. You will see melee attacks as well as the use of a bow and arrow.

A Q and A is also available after the game, where in which they answer the questions about Carnan. There were a lot of questions and are of which was “What exactly is Carnan?” De Plater answers this by comparing Carnan to Tolkien’s Tom Bombadil,”It is really important for a fantasy universe to have mysteries….and Tom Bombadil is one, and Carnan is kind of our Tom Bombadil. So, she is a spirit of nature, she could be Maya…[but] she’s definitely a representation of the spirit of nature and what would happen to that if it was somewhere as oppressed by darkness and industry and horror as Morder is?

Make sure to watch the whole video to get to know Carman of Middle Earth Shadow of War.

Middle Earth Shadow of War officially releases on October 10, 2017, for PC, PlayStation 4 and Xbox One. 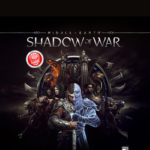