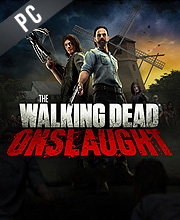 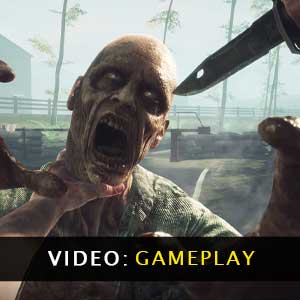 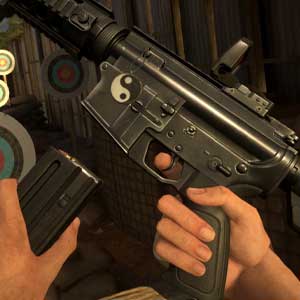 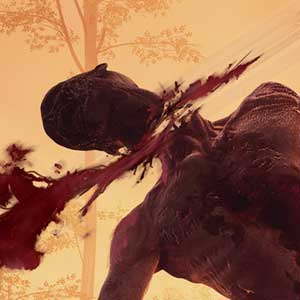 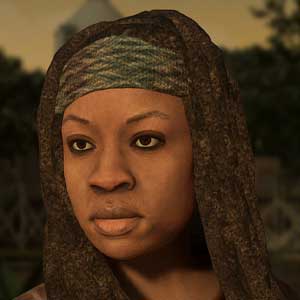 What is a The Walking Dead Onslaught CD key?

It's a digital game code that allows you to download The Walking Dead Onslaught directly to your PC from the game's official platforms.

How Can I Find the Lowest CD Key Price for The Walking Dead Onslaught?

Play as Rick, Daryl, Michonne and Carol in an all-new story with The Walking Dead Onslaught. Build your base in the Alexandria safe zone, go on supply runs, customize your weapons, upgrade your player’s stats and kill as many walkers as you can.

Get the base game, the Alexandria crafting starter kit, the iconic show weapons pack, a digital mini soundtrack, and the digital game artbook.

*Pre-purchase the Deluxe Edition and you will get the pre-order exclusives which are the Sheriff Rick and Hunter Daryl character skins, Gold Katana and Gold Knuckle Knife weapon skins.

STEAM CD KEY : Use the Steam Key Code on Steam Platform to download and play The Walking Dead Onslaught. You must login to your Steam Account or create one for free. Download the (Steam Client HERE). Then once you login, click Add a Game (located in the bottom Left corner) -> Activate a Product on Steam. There type in your CD Key and the game will be activated and added to your Steam account game library.
STEAM GIFT : A Steam gift is a one-time transfer you receive. You activate and install The Walking Dead Onslaught to play on Steam, it is a non-refundable game that stays in your Steam games collection. Please read the store description about any language or region restrictions.
Standard Edition. Read the store description to know the content.
Deluxe Edition. Read the store description to know the content.

Be the first one to write a review about The Walking Dead Onslaught !

I am gonna look into trying this game out in a couple of weeks, it looks alright so far.

I love the walking dead, but besides the telltale ones, the games haven’t been that good. Let’s hope this one changes things!