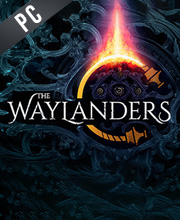 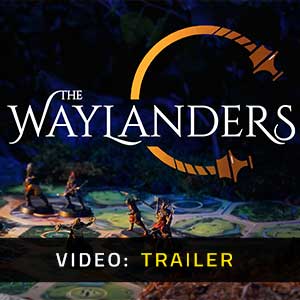 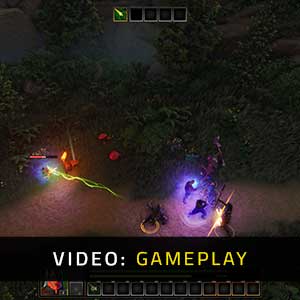 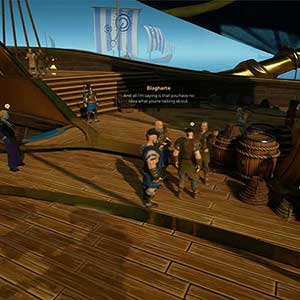 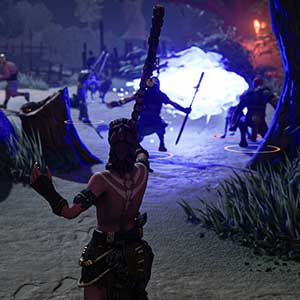 What is a The Waylanders CD key?

It's a digital game code that allows you to download The Waylanders directly to your PC from the game's official platforms.

How Can I Find the Lowest CD Key Price for The Waylanders?

CheapDigitalDownload.com compares trusted sellers to find the cheapest discount codes and best sales on The Waylanders digital download prices on the USA market.

The Tuatha de Danaan had shown themselves, at last, a time of celebration and enlightenment had come but all of it had vanished in an instant when negotiations with them had broken down in the worst way possible, a battle ensued one of the gods had struck you wounding you severely and untethering you from time itself. The Waylander’s is a party-based real-time with pause CRPG influenced by the rich tapestry of real-life Celtic culture and religion, made by Spanish developers Gato Studio. After waking up you find yourself in Galicia it had changed somehow magical corruption had seeped through everywhere and the kingdom had splintered into multiple factions vying for control of the empty throne. In dangerous times like these, your simple choices could tip the scales on whom you favor.

GOG.COM CD KEY : You need to register on Gog.com, then use the GOG Key to download and activate your game to play The Waylanders.
STEAM GIFT : A Steam gift is a one-time transfer you receive. You activate and install The Waylanders to play on Steam, it is a non-refundable game that stays in your Steam games collection. Please read the store description about any language or region restrictions.
North American STEAM GIFT : It’s a steam gift for North America which requires an North American IP address to activate and to play The Waylanders on Steam. Read carefully the store description about region and language restrictions.
STEAM CD KEY : Use the Steam Key Code on Steam Platform to download and play The Waylanders. You must login to your Steam Account or create one for free. Download the (Steam Client HERE). Then once you login, click Add a Game (located in the bottom Left corner) -> Activate a Product on Steam. There type in your CD Key and the game will be activated and added to your Steam account game library.
Early Access