CD Projekt Red was able to confirm that The Witcher Remake will be open-world.

THE WITCHER REMAKE: A MODERN REIMAGINING 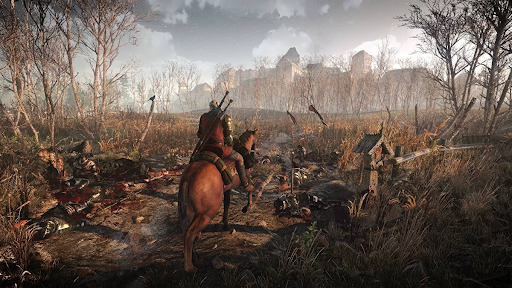 The announcement came about with the financial report for Q3 2022 by CD Projekt Red. They described The Witcher Remake as a “story-driven, single-player open-world RPG – a modern reimagining of 2007’s The Witcher.”

According to the latest Witcher news, CD Projekt Red is set to launch The Witcher 3: Wild Hunt next-gen upgrade on December 14, 2022.

The Witcher Remake is made with the Unreal Engine 5 and its specific launch date is unknown for now.

THE WITCHER 3: WILD HUNT ON CHEAPDIGITALDOWNLOAD

Get the best CD key deal for The Witcher 3: Wild Hunt on Cheapdigitaldownload.com.

You can also get the best video games in an instant with the Allkeyshop browser extension.