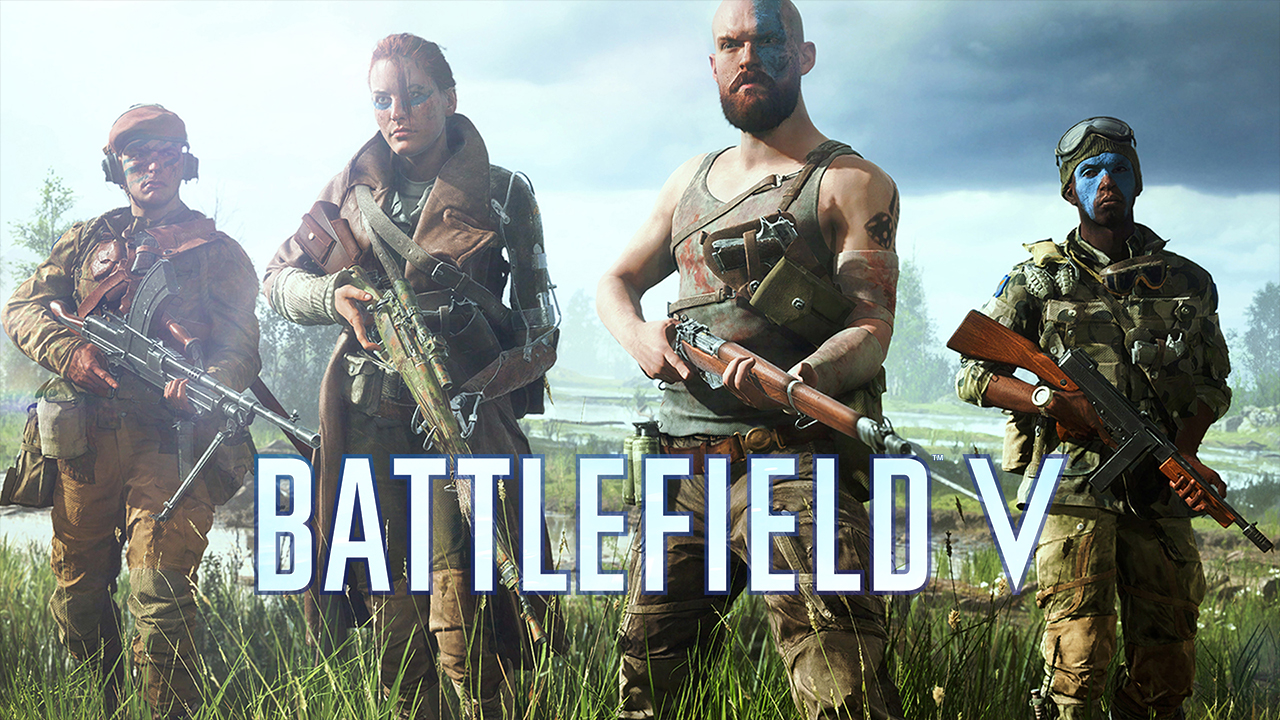 If you’ve heard about EA DICE’s Battlefield 5 open beta and is curious about how to join it, then you have come to the right place. We have gathered everything that we could find about the open beta and we have shared it below for you.

HOW CAN I PLAY IN THE BETA?

The upcoming Battlefield 5 beta is actually an open beta. So, it is a free beta that anyone can join. Those who pre-order any edition of the game will grant you an earlier access to the beta. Having early access for the beta is also possible without preordering the game with the early access beta keys that you can purchase below:

ON WHAT PLATFORMS WILL THE BETA BE AVAILABLE?

WHAT DOES YOUR SYSTEM NEED UNDER THE HOOD TO PLAY?

As of right now, the game is still in development and no finalized PC requirements were made available. So, what we have for you are the system requirements that were shared for the game’s alpha which should give you an idea for the beta.

WHAT’S THE DATE OF THE BETA?

The exact date for the beta has not yet been revealed but those who were able to participate in the alpha were able to receive an email stating that the next test phase is August or September. The beta for Battlefield 1 started shortly after Gamescom that year so most possibly it would be the same this year.

WHAT MORE CAN WE EXPECT FROM THE BETA?

Details of the beta are scarce but if DICE will be doing the same thing with Battlefield 1, we can expect a large download. Also, possibly the progress will not carry over to the final game but you could receive a reward. Lastly, no single player but the multiplayer will only be a small fraction of the game.

For right now that is all that we have. When new information gets released we will update you. Also, do check out the best deals for Battlefield 5 through our trusted stores only here at Cheapdigitaldownload.com

The announcement of Battlefield 5’s closed alpha is here as well as the system requirements that are needed for it. If you would want to get an idea what the game requires, you can check it out here.