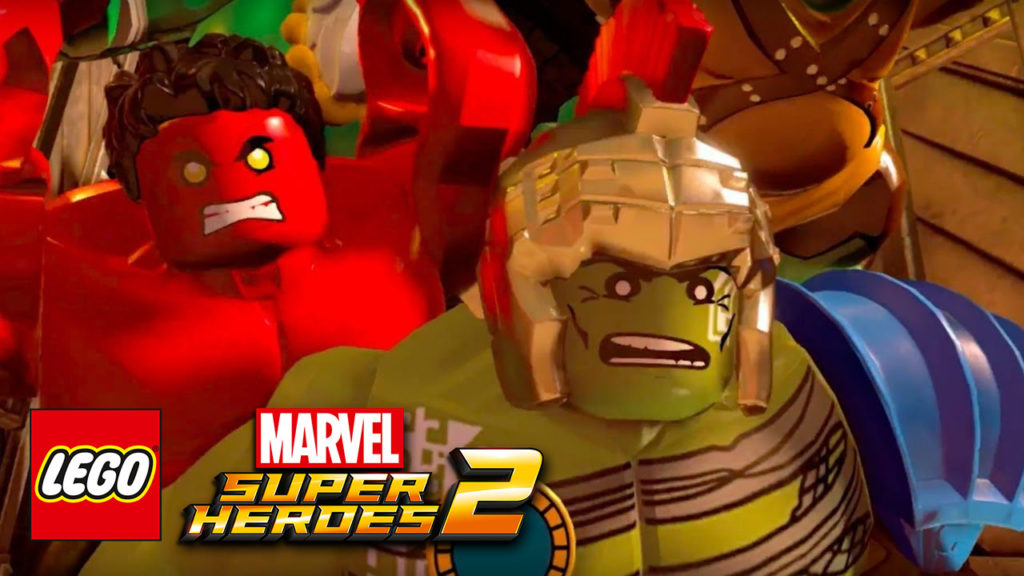 Warner Bro. recently released a new Lego Marvel Super Heroes 2 trailer which features the god of thunder – Thor! This is in line with the Thor Ragnarok’s theatrical release.

Seen in the trailer are different characters that were featured in the movie. This includes Thor, Loki, Heimdall, and Surtur. It also featured different variations from the many Marvel universes and timelines in order to fit the game’s story. An open web world is also included in the game where Asgard us a part of Chronopolis. This will include 18 iconic Marvel locations from different times and space.

Previously, other trailers had been released that are connected to the Marvel Cinematic Universe, these usually revolved around the Inhumans and Guardians of the Galaxy. 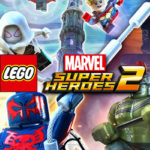 Lego Marvel Super Heroes 2 has a new story trailer from Ghost Games. It features the game’s story line and roster of characters.