Those Who Remain Digital Launch Revealed 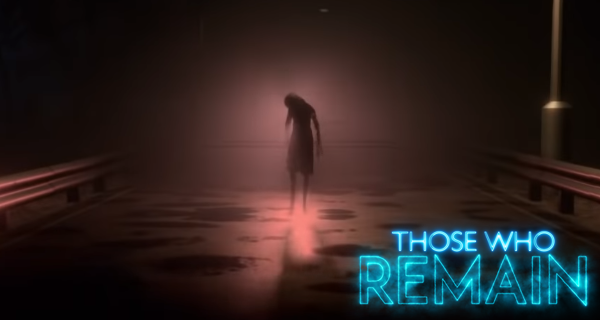 The Those Who Remain digital launch has been revealed by Wired Productions. The digital launch will be happening this month of May. If you remember the developers previously announced that the game will have a later launch date which they revealed via Twitter.

The previous announcement for the delay did not exactly mention if it would be for a digital or physical copy of the game. However, with the recent post of Wired Productions on their site, they said that the game’s digital release will be coming this May 28th for the game’s Standard Edition.

For those who don’t know, Those Who Remain is a story-driven thriller played in the first-person perspective. The game is set in the town of Dormont, where nothing much usually happens. Players are taken through a tense psychological horror involving the human psyche.

You will be playing as Edward, a man with a perfect life but was caught up in an affair. He decides to break it off, and on his way, driving through the night something scary happens. From the shadows, comes something that threatens his very sanity. He must survive the night without going insane.

Those Who Remain digital launch will be on May 28, 2020, and is available to be played on PC, PlayStation 4, and Xbox One. The game will also come with a retail-exclusive-Deluxe Edition which is slated to arrive this summer at the same time with their launch of the game’s Nintendo Switch edition.