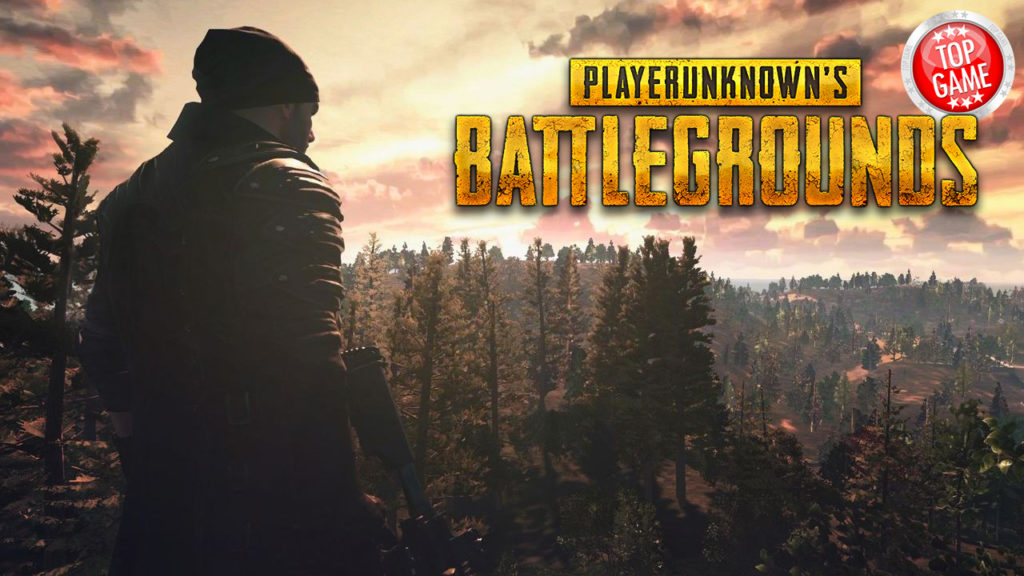 Every single day there are up to 13,000 PlayerUnknown’s Battlegrounds cheaters banned. The anti-cheat program responsible for this is called BattleEye. They are the ones making sure that cheating is at bay in the game.

BattleEye recently revealed that they were able to ban almost 20,000 players and most of which are from China which may be related to the recent increase of players in the region. This was posted in their latest tweet. All bannings were done 24 hours before the tweeter post.

It has also been revealed that BattleEye was able to ban 322,000 cheaters. This is quite alarming since it has doubled in number as compared to last month’s 150,000 bans.

We are currently banning at a rate of 6K-13K per day, nearly 20K within the last 24 hours alone. The vast majority is from China.

PlayerUnknown’s Battlegrounds is very successful right now aside from it still being in its early access stage. Its sales have reached 15 million copies and it even broke the all-time record for concurrent players on Steam, having over 2 million players. Right now the game is available on PC, however, PlayStation 4 version is probable with the game’s amazing success it surely deserves its title as the most popular PC game of today.

The game’s player base is sure to grow even more, and cheaters are sure to pop out every now and then. Thanks to BattleEye and its part in the game we can rest assured that cheaters will be caught and the game can be enjoyed by everyone else.

Are you personally surprised with the number of cheaters the game actually has? Are you satisfied with the service that BattleEye is providing in catching cheaters? Share your thoughts with us in the comments below.

A recent blog post has been posted by Player Unknown’s Battlegrounds explaining the recent server issues. They did promise though that they are working on improvements for this.