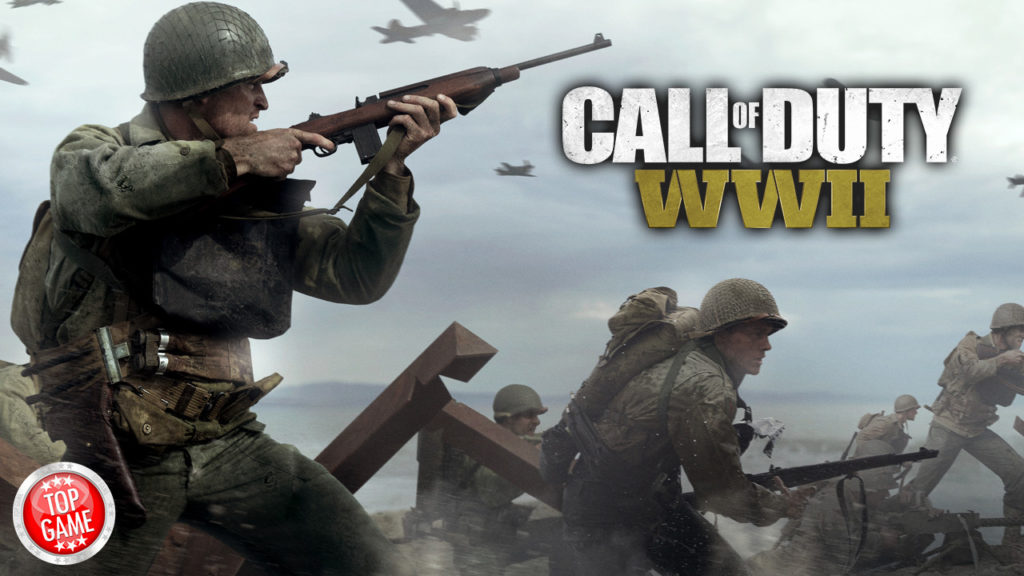 The Australian version of the Call of Duty WW2 scene was altered by Activision and was resubmitted to be reclassified. This had been the case because the game was tagged with a rating with “threat of sexual violence”.

The “threat of sexual assault” tag had been removed from the game last Monday on the Australian Classification Board’s site. People were able to notice this change, but, the game still had the rating of R18+.

Kotaku Australia reached out to the board in order to find out what happened. The board said that a modified version of the game was submitted to be reclassified. Activision first submitted a version that contains “a reference to sexual violence that is justified by context.” 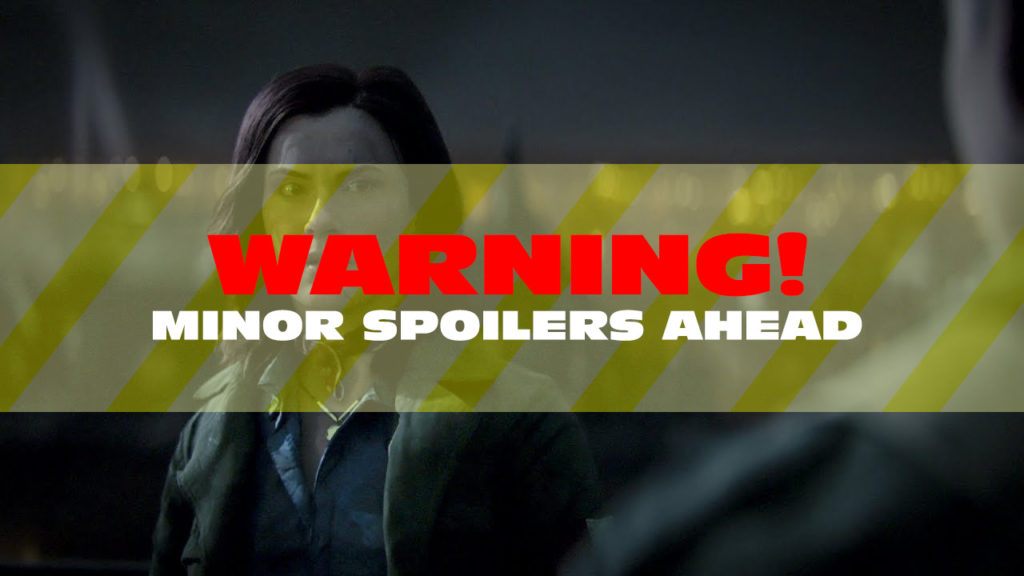 The specific scene showed the protagonist, a female spy named Rosseau, seeing a Nazi soldier dragging a woman into a closet. Rosseau goes to the door and opens it to investigate. She is said to leave by the Nazi soldier because it is “none of your business”. She now has the choice of either killing the Nazi soldier or walking away.

The first version of the gameplay shows Rosseau walking away and closing the door. An unzipping sound is then heard and the woman screaming “Ah, Get away from me!”

Because of the specific scene, the warning of “threat of sexual violence” was put up, even though nothing was seen about the assault, it still received this warning.

The following version removed the unzipping sound and changed the woman’s attire from a skirt to pants. This was enough for the board to remove the “threat of sexual violence” warning. The Australian Classification Board still kept the R18+ rating because of the “high impact violence” and “online interactivity”.

Right now, we don’t have any idea if the changes are only for the Australian version or if it will be available to the rest of the world. No rating from PEGI is available for the game for Europe as of yet, however, ESRB gave the game an M for “Mature”. 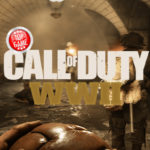 A multiplayer mode as well as a map was made available by Sledgehammer Games for Call of Duty WW II. You can check the screenshots below.