Three Episodes Long For Life Is Strange Before The Storm Story 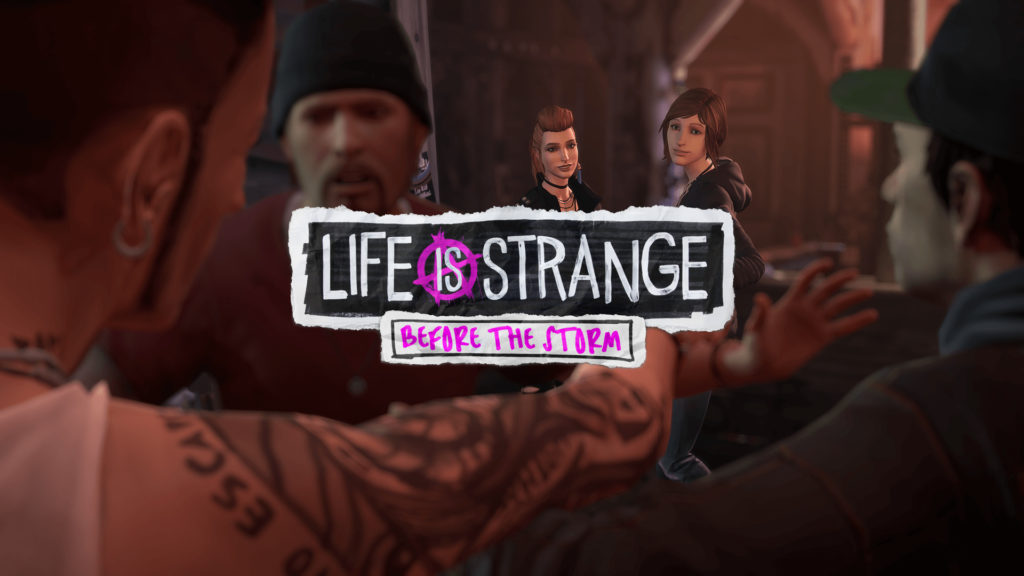 More details about the Life is Strange Before the Storm story was revealed during the interview of GameSpot with Deck Nine Games. One of the details revealed is the game’s story length. The game will have a total of three episodes only which is about six to nine hours long. This time around it is a few episodes less than the previous game.

Zak Garris, the Lead Writer said “When we were first talking to Square about what we should do with the IP and what kind of story we would tell in Arcadia Bay, we weren’t looking for a particular length over another. We were contemplating stories of all shapes and sizes. What really it came down to is the story we found that, for Chloe in this chapter of her life, it genuinely felt like about a three – episode story. As opposed to taking what we were all really in love with and excited by and trying to change it to fit a larger model, making it a three-episode story seemed like it. Ultimately, that’s what we decided to do.”

Also according to Deck Nine, players are able to play either of the two games and there won’t be any spoilers. It doesn’t really matter which of the two you play first.

“No matter which title you come to first, you can play through it, enjoy it, and then go play the other title. Nothing in our game will spoil anything from the original game,” said Producer David Hein.”

Life is Strange Before the Storm will be available for PC via Steam, PlayStation 4 and Xbox One starting August 31, 2017. 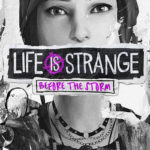 Watch Life is Strange Before the Storm Announcement Trailer

Meet Chloe and Rachel in the new announcement trailer of Life Is Strange Before the Storm, also introduced is a new game scheme.