Thunder Tier One set to launch on December

Thunder Tier One is a realistic top-down shooter where you get to be a part of an elite special operations team trying to put an end to a terrorist organization.


The game is developed by KRAFTON, Inc. and is set to launch by December 7, 2021, available for PC.

Thunder Tier One | About The Game

The game is set when the USSR has fallen. This is sometime in the 90s. An elite forces team called Thunder has been formed to look for Marko Antonov, the leader of the terrorist group SBR.

The game comes with 9 missions which are available in 4-player co-op. You also have the option to play alone and be joined by AI teammates. You will be able to issue commands to them or they can also act by themselves depending on the situation.

Before each mission, equip yourself (plus your AI team when playing solo) with weapons, armor, attachments, tools and ammo. 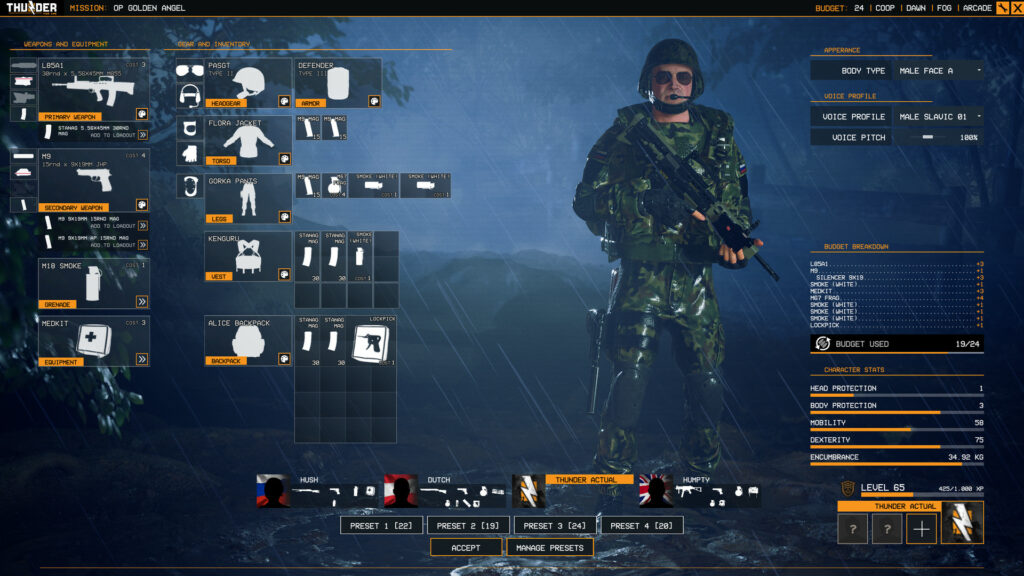 The game won’t be like any typical top-down shooter as promised by its developers. Players would have to think up a good strategy as well as use the weapons that you choose to your advantage.

There are four multiplayer modes that you can play with your friends.

A modding tool is also available as part of the game’s Steam Workshop. Players will be able to make changes to missions, weapons, AI, behavior and a whole lot more.

When you pre-order the game, you will get the exclusive diorama lobby scene. Make sure to pre-order with us to get the best deal for Thunder Tier One. 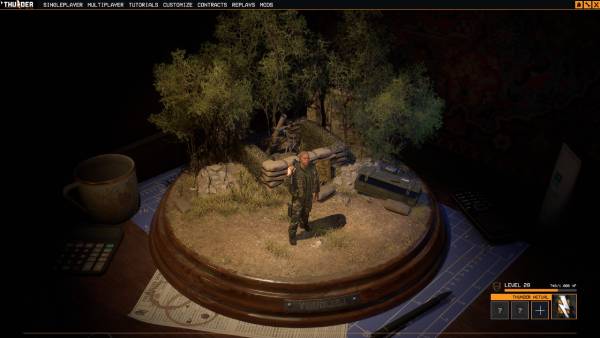