The first DLC for Tiny Tina’s Wonderlands is now available and it is called Coiled Captors. The DLC will unlock the first chapter of the game’s post-launch content.

Tiny Tina’s Wonderlands first DLC is here and it brings with it new content like new challenges and rewards and thrilling new boss fights. If you own the Season Pass, Coiled Captors is a part of the four post-launch content drops.

For those who own the Standard version of the game, the first DLC is available as a separate purchase. 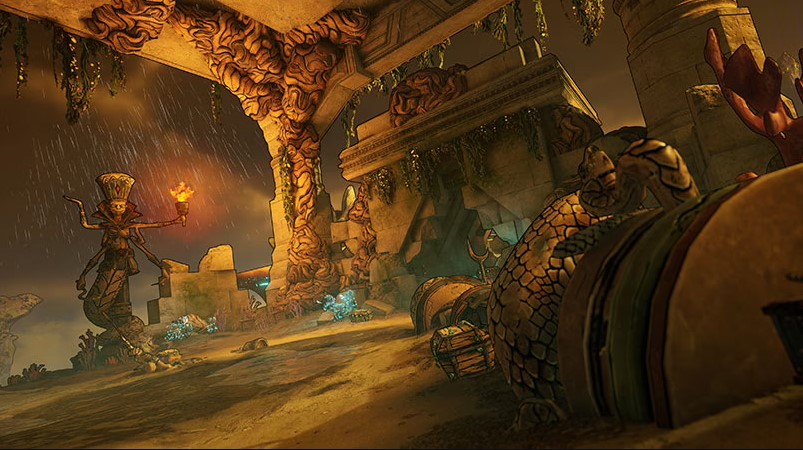 Coiled Captors comes with the first Mirror of Mystery that can be accessed through Vesper. This will bring players to the replayable dungeon that has a new boss called Chums.

Chums is an “elder god [that] has lost all sense of self and devolved into a rampaging beast after being trapped within a seawarg’s body for centuries.” Players must defeat Chums and finally put him out of his misery…but it won’t be as simple as that. 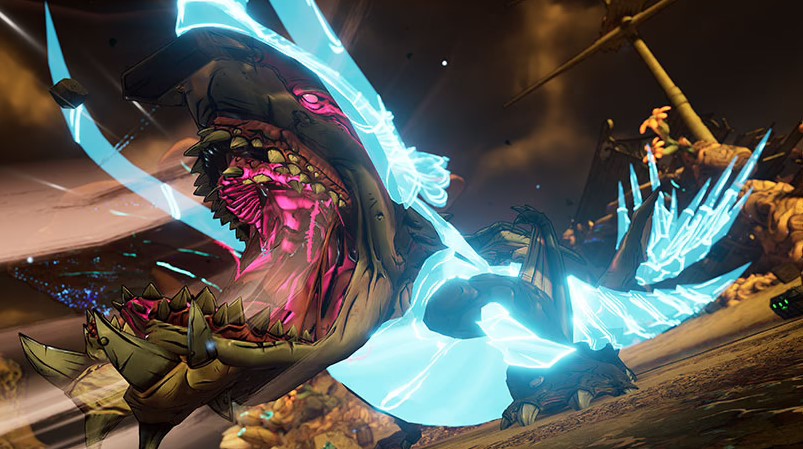 The elder god comes with four powerful forms which can be unlocked once the previous gets defeated. Each new form comes with new abilities and attacks.

The thing is, when you die during the encounter, you will be kicked out of the mirror and would have to go through the whole process once again.

The different forms of Chums are available on a schedule which we have provided for you below:

As mentioned earlier, you can only reveal the new form of Chums if you defeated the previous one “If you take on Coiled Captors after these dates have passed, you’ll still need to defeat all four forms in order to hear Vesper’s full story,” as posted in the PlayWonderlands website. 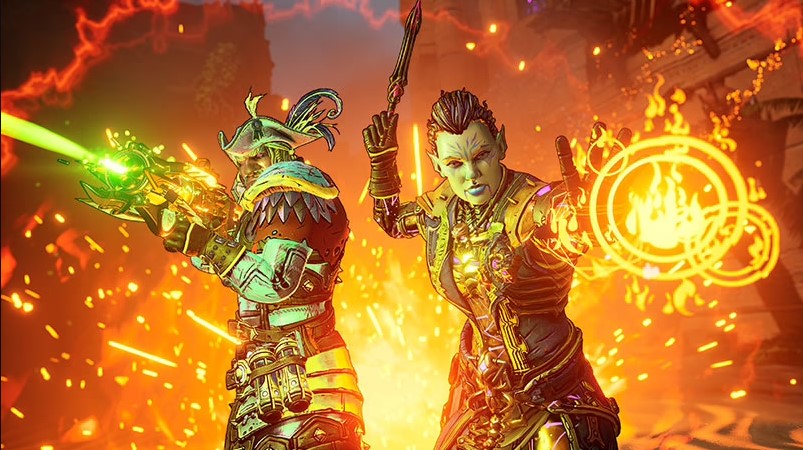 The Mirror of Mystery also comes with new loot as well as rewards. Lost Souls can be earned when you take down enemies. You can use the Lost Souls to spin the Wheel of Fate in Dreamveil Overlook. The wheel comes with items of great value like weapons, gears and even cosmetics.

Chaos Chamber is also included in the Tiny Tina’s Wonderlands Coiled Captors. This will add the chaotic variables of the Coiled Captors adding five new level layouts as well as Chums once completed.

If you don’t have Tiny Tina’s Wonderlands yet, make sure to get the best deal here at Cheapdigitaldownload.com!