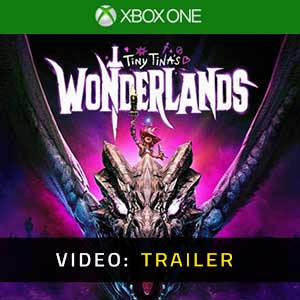 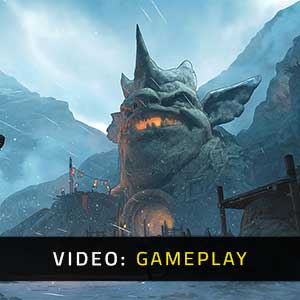 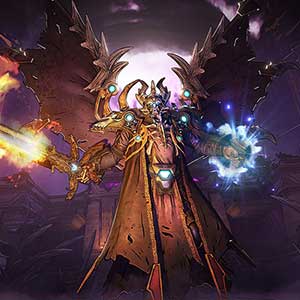 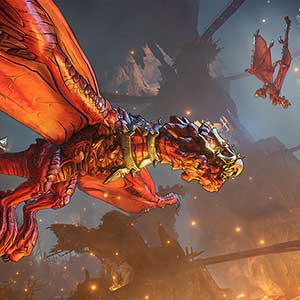 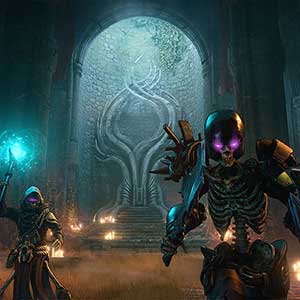 What Is the Tiny Tina’s Wonderlands Game Code?

It's a digital key that allows you to download Tiny Tina’s Wonderlands directly to your Xbox One from the Xbox Live.

How Can I Find the Lowest Price for Tiny Tina’s Wonderlands on Xbox One?

Explore the mad, mad world of Tiny Tina’s Wonderland an action RPG with a Borderlands-inspired flavor to it made by the same developer’s Gearbox Software, it combines the wondrous world of magic with high-powered guns that can blast someone’s head clean off. Your quest is to end the reign of the evil tyrannical dragon lord but with Tiny Tina at the helm who knows what wacky adventures you might run into. So, what are you waiting for? create your own character and be creative with your class combinations respec your second class is now made easy.

If you preorder the game before it launches you will receive the base game of Tiny Tina’s Wonderlands and the preorder bonus which includes the Golden Hero Armor Pack!

The Chaotic Great Edition is the most expensive of the Editions but it has the most items including the Preorder pack if you bought the game before launch, the Dragon Lord Pack from the Next level Edition, and the Season Pass.

The Next Level Edition includes the base game, the preorder pack if you bought the game before launch and the Dragon Lord Pack.

XBOX ONE GAME CODE : Use the Digital Code received by mail in your Xbox One account to download Tiny Tina’s Wonderlands Xbox One from the Xbox Live. Internet connection is required. Please read the store description about any language or region restrictions.
Chaotic Great Edition
Next Level Edition
Preorder bonus