Titan Quest New Expansion Released After More Than A Decade 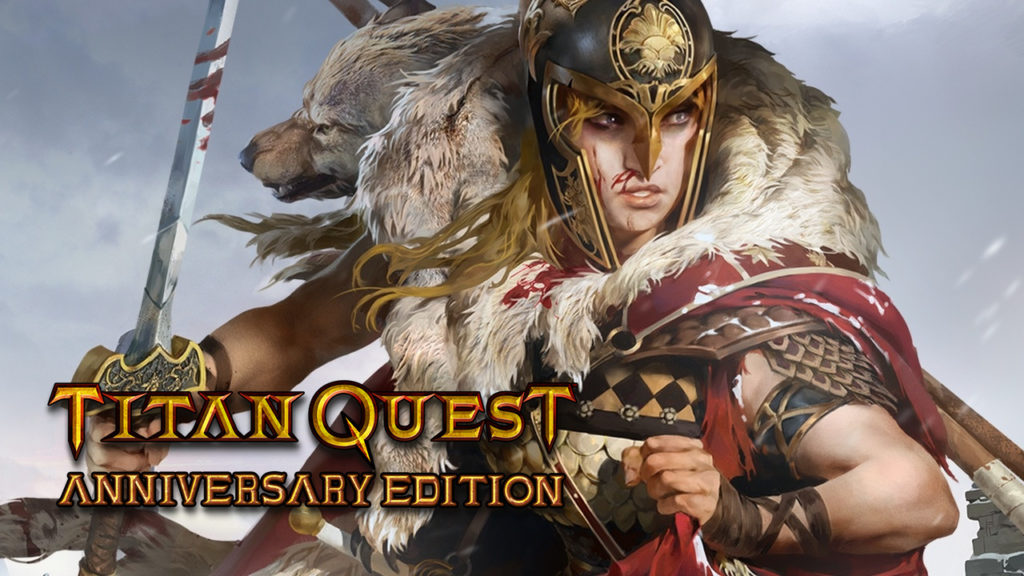 The Titan Quest new expansion is releasing very soon. Do you remember this game? I was released in the mid-2000’s and it is actually one of the games that were able to line up to the standards of Diablo 2. The game was recently re-released as an Anniversary Edition which included the base game and the Immortal Throne expansion. It also included some bug fixes, balance changes, and continued support. And recently announced the game will have a new expansion!

The new expansion is called Ragnarok taking players to the world of Norse Mythology that features the Celts, the Northmen, and the Asgardian gods. This expansion is adding a 5th new act which promises to be the biggest one. There will be new enemies and bosses set in Northern Europe.

Watch the expansion trailer below:

A new mastery has also been added, making it a total of 10 base masteries and 45 combinations. The new mastery let’s you wield the power of a Runemaster, a battlemage adept at using both spells and weapons. The maximum level has also been raised to 85 with a revised experience curve.

As expected, new weapons and gear have also been added. Players who revisit previous acts will also be able to find new items and secrets. Character customization has also been improved with more regional styles and color dyes, and finally the option to wear pants.

The new expansion will also bring technical improvements to the game with new shaders and graphical effects, and improvements on ragdoll physics, UI, control customization and modding tools.

Ragnarok will require Titan Quest Anniversary Edition and is not compatible with the older/physical versions of the game. The expansion is out now on Steam.