A possible leak for Titanfall 3 is circulating the internet in the form of a picture that had been shot in Gamestop Germany.

IS TITANFALL 3 CURRENTLY IN DEVELOPMENT?

As of the moment, EA and Respawn Entertainment have not yet announced anything about Titanfall 3, even though the rumors are running high. 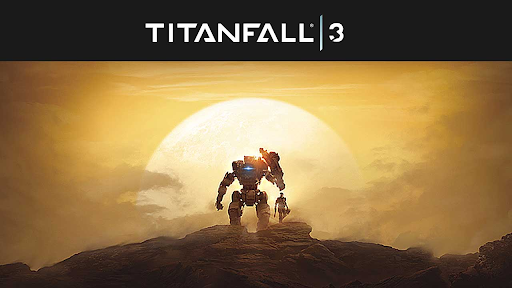 The most recent rumor or “leak” is from a GameStop customer. The customer uploaded a picture of a Titanfall 3 box that is beside other boxes of upcoming games in a GameStop store in Germany.

You get to see in the picture Dragon Age 4, FIFA 23, The Elder Scrolls 6 and Titanfall 3. 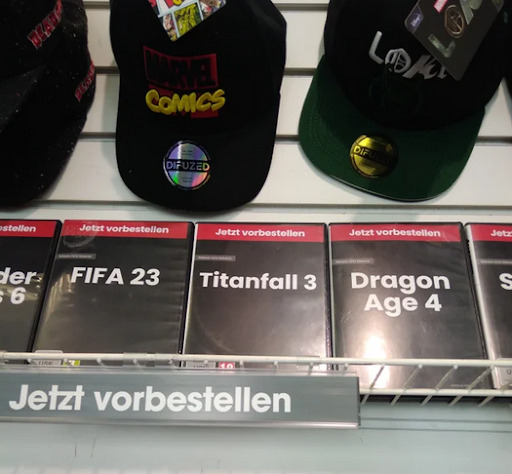 Do note that pre-orders for the game is already available at GameStop even though the game doesn’t have an official release date yet.

What this means is that GameStop like other key sellers and online stores are taking in pre-orders even though the developers and publishers have not officially announced the launch date of the game. 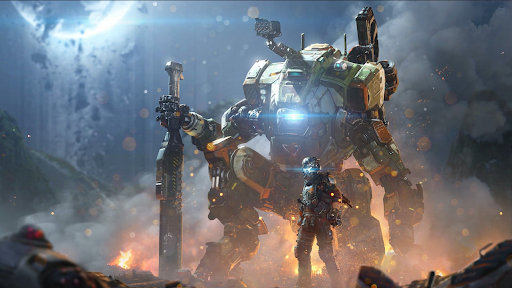 Titanfall 3 may not be officially confirmed yet, but we might see something about it soon.

Get the best deal for Titanfall 2 here at Cheapdigitaldownload.com through our price comparison service and trusted stores.