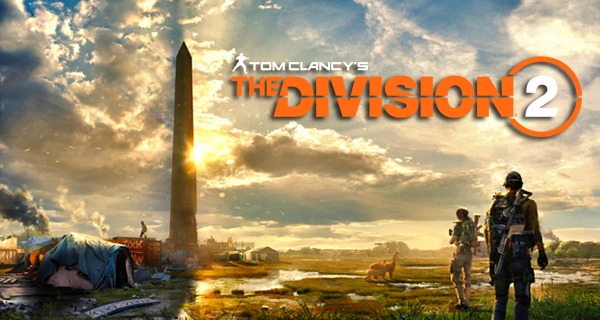 Tom Clancy’s The Division 2 has been out for a couple of days now and we are here to give you a review roundup of what the critics think about the game. Currently, the game’s PC version has an 84 score on Metacritic with “generally favorable reviews”.

“This is a very complete-feeling follow-up to The Division, from a team that clearly learned a lot about its audience after a series of successful, high-value updates. Dedicated players know they want this already. For everyone else, this is an exciting, moreish shooter set in an impressive world that already offers tens of hours of enjoyable shooting and cool loot.”

“Massive Entertainment have outdone themselves in crafting a sequel for the ages. They understood the shortcomings of the first game and doubled-down on what made fans stay for the long haul. Although there are some issues, Tom Clancy’s The Division 2 exemplifies what happens when you do an online, shared-world looter-shooter the right way from the get-go.”

Attack of the Fanboy

“The Division 2 feeling like a fantastic sequel in most regards, doubling down on what worked, fixing what didn’t, and delivering more looter shooter action for fans to sink hundreds of hours into.”

“A great game with fantastic world building and gameplay, The Division 2’s most egregious issues can easily be fixed during its lifetime.”

So may reviews are still in progress but so far, we are seeing really positive reviews about the game. The fame is not without issues though but those are only minor.

Are you able to play The Division 2 already? Tell us what you think about the game in the comments below.