Ubisoft has a new Tom Clancy game and it is called XDefiant! The game is a team-based shooter that features characters from the Tom Clancy games. A beta for the game is currently available and registrations are now ongoing.


WHAT IS TOM CLANCY’S XDEFIANT ALL ABOUT?

This is the newest game from the Tom Clancy franchise and it is a free-to-play, fast-paced multiplayer shooter. Characters from across the Tom Clancy games are brought in for a 6v6 team-based gameplay. 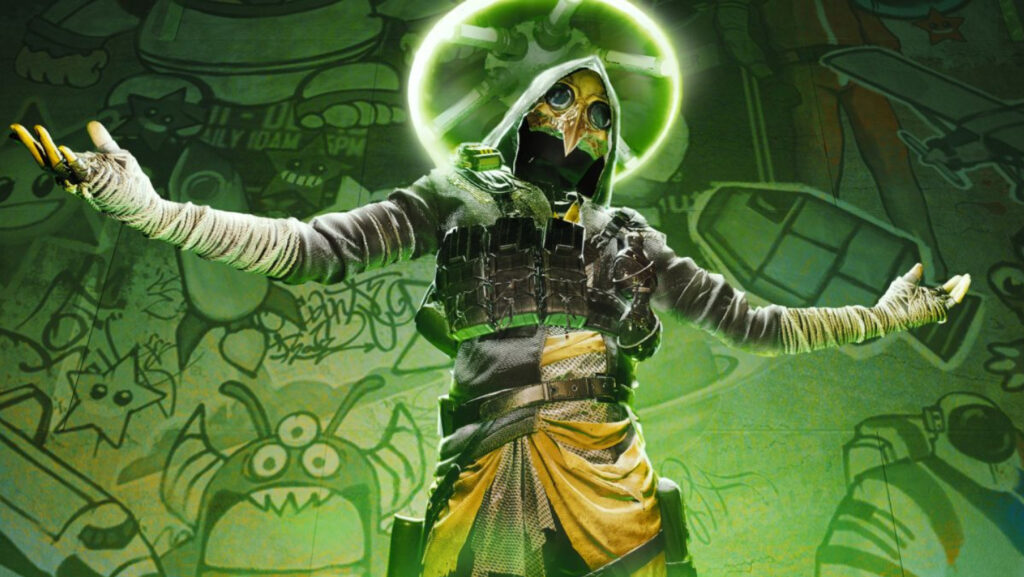 There are different factions available that are based on Tom Clancy titles. The characters are split into these factions and these act as the classes for the game.

The different factions have unique traits, abilities and ultras. We can expect additional factions after the game officially releases.

Players are able to customize their loadouts. Get to choose your primary and secondary weapon plus a device. 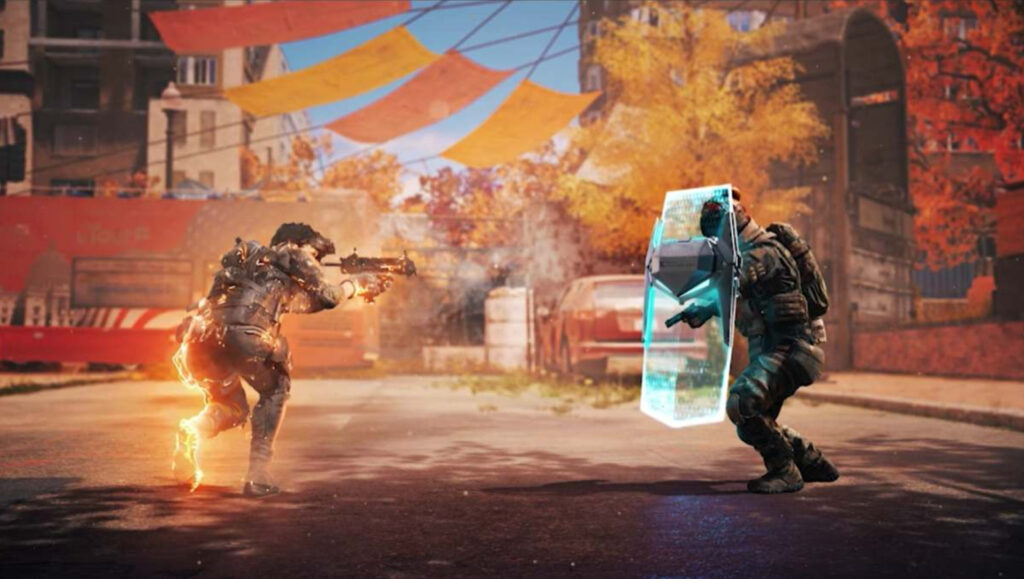 After respawning, players are able to change their loadouts to what is needed in the match.

Matches are done across different game modes like Escort and Domination.

Tom Clancy’s Xdefiant beta will be starting on August 5 and sign-ups are now available through the game’s official site. 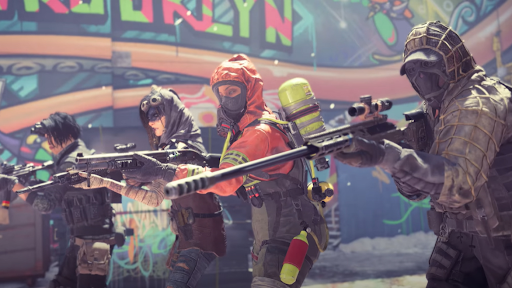 Players lucky enough to get into the beta will have access to seven arena maps, five game modes (Domination, Upload, Ringleader, Escort, and Zone Control) and three linear maps.

The beta will be available in US and Canada for PC players.

We here at Cheapdigitaldownload have the best deals on CD keys, gift cards, operating systems and game codes thanks to our price comparison services and trusted stores.