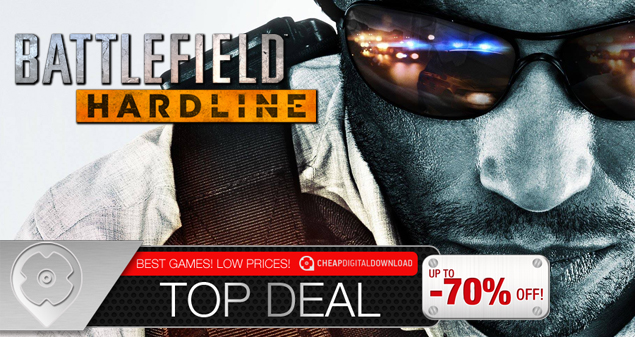 The war between cops and criminals continues in the world of FPS games, and the Battlefield franchise bravely takes on the challenge of bringing the story to life through Battlefield Hardline. Set in the smoking hot city of Miami, you will play as Nick Mendoza, a police officer who has just been promoted to detective and who also gets entangled in a drug war. You will be accompanied by your partner, Khai Minh Dao, a veteran detective, as you follow the source of the drug supply chain.

BATTLEFIELD MULTIPLAYER – Are you on the side of the law, or not? In Multiplayer Mode, you get to choose to be the bad guy or the good guy – and you also get to do this with your friends. With several modes to play around with, you’ll surely get one heck of a multiplayer experience.

*Rescue – Save innocent lives from the hands of criminals and take on the role of a SWAT operative in Rescue Mode. Playable maps: Growhouse, High Tension, and Gator Hunt. 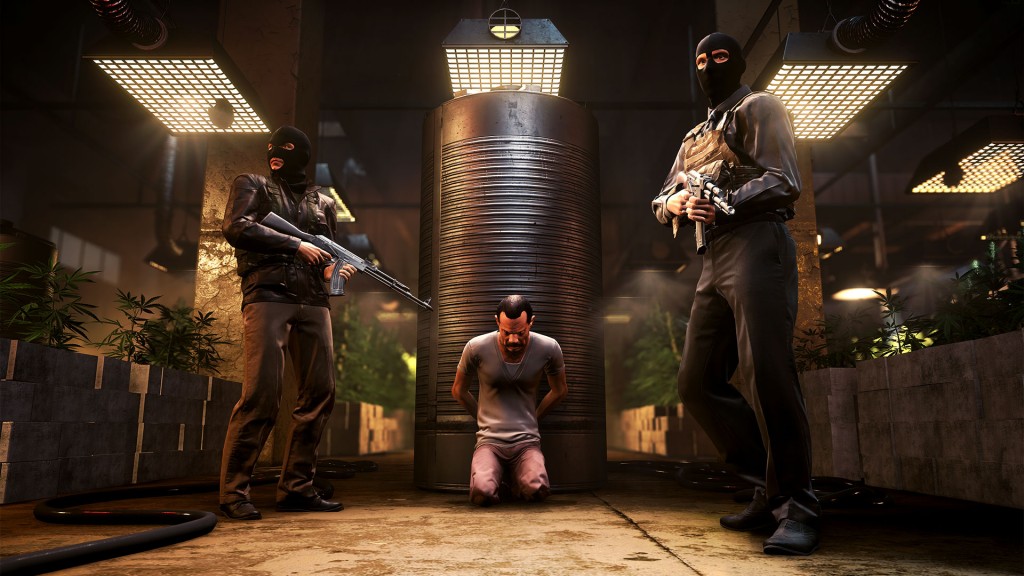 *Hotwire – Chase criminals who are out to try and steal a list of marked cars using your intense driving and shooting skills. Playable Maps: High Tension, Gator Hunt. 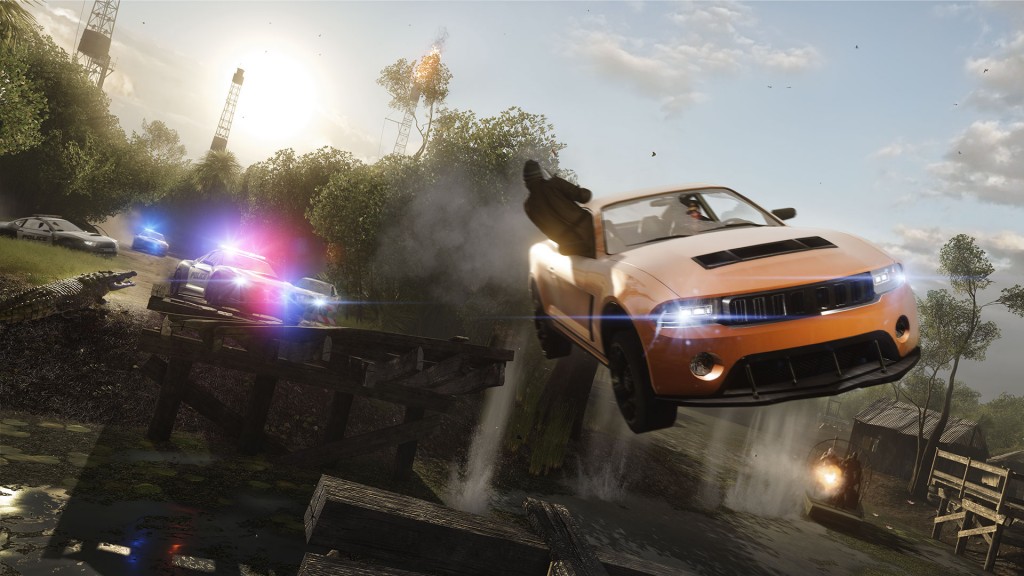 *Blood Money – It’s a fight for the money! Each side aims to get a cash loot which was intercepted while in transit. Playable maps: Growhouse, High Tension, and Gator Hunt. 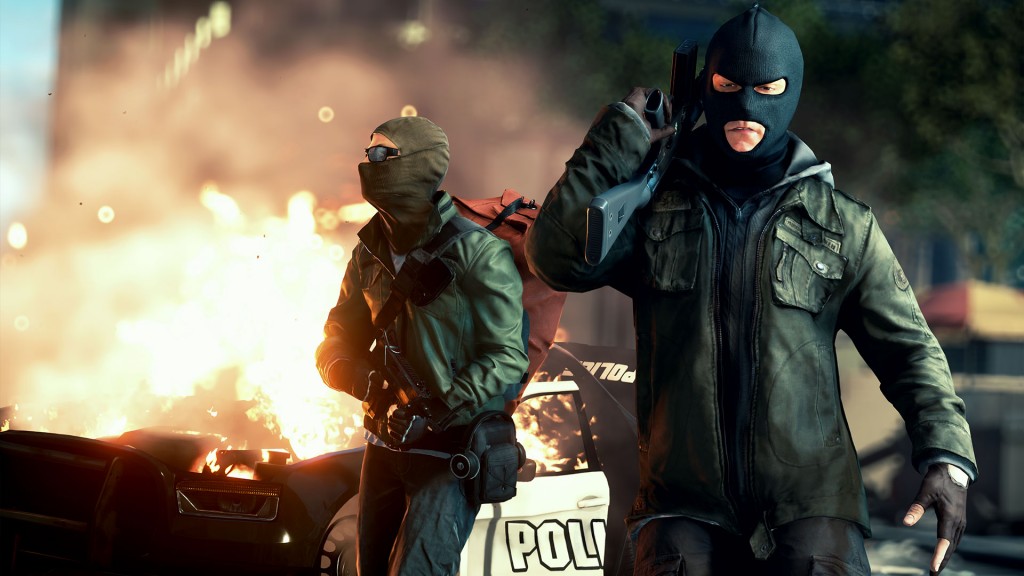 *Heist – The bad guys are out to take a huge amount of cash from a vault, and the cops must do something to stop them. Who will be victorious in the end? Playable maps: Growhouse, High Tension, and Gator Hunt. 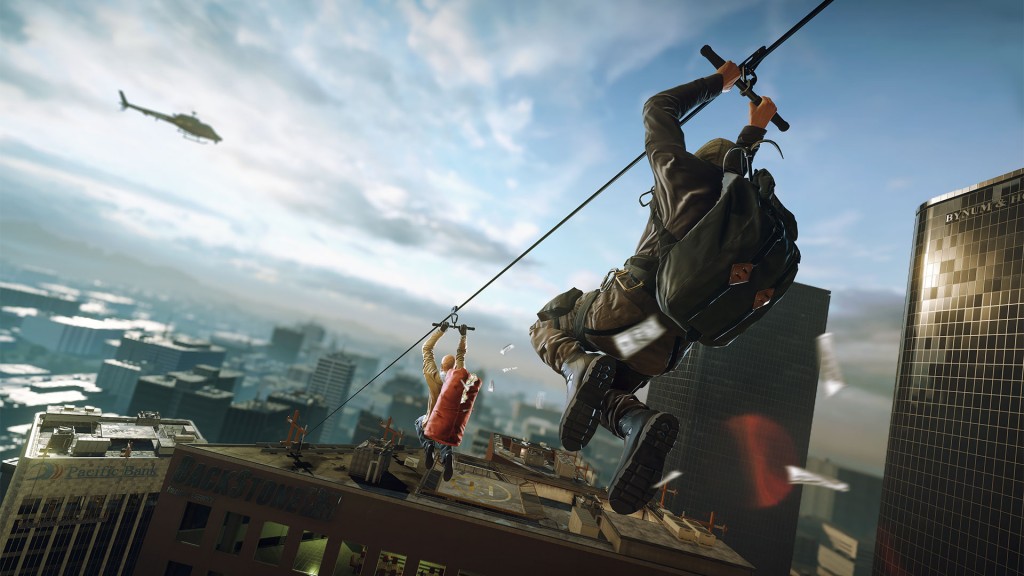 VISCERAL SINGLEPLAYER – It’s like you’re straight out from a TV crime drama series! Inspired by the most popular crime dramas from television, be immersed in the world of cops and criminals in a story full of twists and turns.

DOWNTOWN DESTRUCTION – “Rain havoc!” is what they say. Blow up vaults, or destroy car delearships – do everything you can to escape from the cops on your trail!

GADGETS AND GUNS – Battlefield Hardline is complete with all the equipment and weapons you need – whether you’re a cop or a criminal.

VEHICULAR MAYHEM – What is crime drama without its chasing scenes? Get on a vehicle and run for your life, or chase after the bad guys.